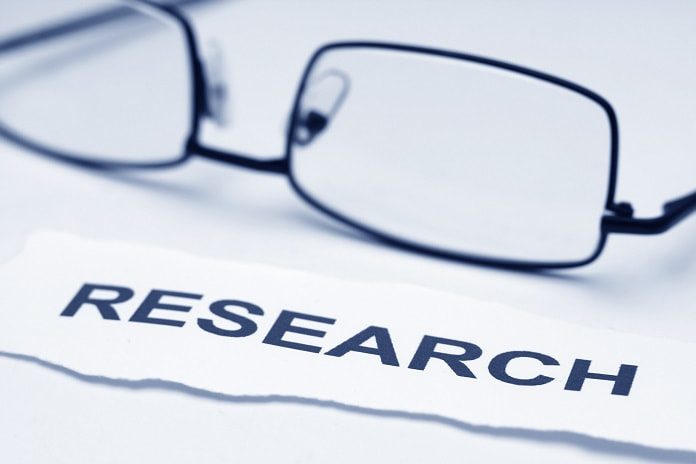 Researchers at Lund University, Sweden, have developed prediction models that could minimize surgery on lymph nodes as part of the treatment for breast cancer patients.

These models were achieved with the help of machine learning, based on data obtained from more than 3000 breast cancer patients.

A  team of researchers from Lund University conducted a study to test if performing surgery on lymph nodes could be avoided by a non-invasive machine-learning prediction model to predict the spread of cancer to lymph nodes. This was made possible using gene expression profiles, taken from over 3000 breast cancer patients. Alongside this data, the researchers also collected other data, which included such as tumour size, and patient age.

The machine-learning algorithm was fed with data collected from the patients. A total of seven different models were used to work on the data. For all models, the researchers grouped the data into three – Clinical ( based on tumour size, age etc), GEX (based on gene profiled data) and Mixed (a combination of both). The best training model, in the end, was selected to present the results.

Based on the results provided by the prediction model, those that had combined data from the tumour’s genetic profile and tumour characteristics (Mixed data set) had the highest accuracy in predicting patients with healthy lymph nodes. “The translational approach (of using prediction models) holds promise for the development of classifiers to reduce rates of surgery for patients at low risk of nodal involvement”, the researchers note.

“The results indicate that we may be a step closer to more personalised surgical treatment by using the prediction models as a decision support tool. In order to ascertain the results for clinical use, further studies are required on other patient material to be able to confirm the reliability and precision of the models and independently evaluate our results”, says Lisa Rydén, professor of surgery with a focus on breast cancer at Lund University.

Prediction of lymph node metastasis in breast cancer by gene expression and 3 clinicopathological models: Development and validation within a population based cohort