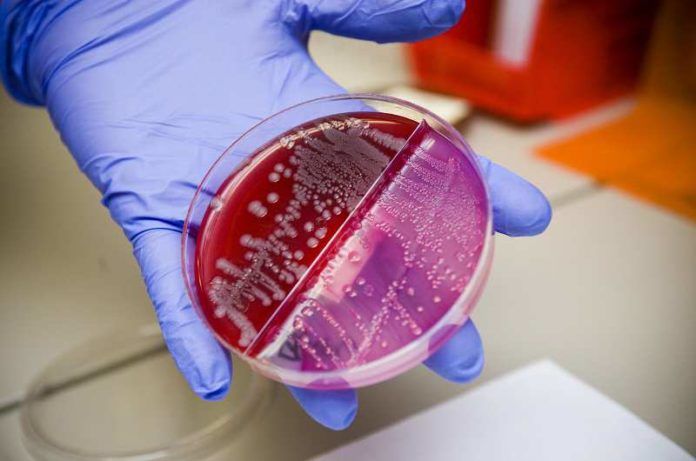 There is a new hybrid-molecule against disease-causing, drug resistant bacteria engineered by the researchers at the Rockefeller University.

Unfortunately, the human immune system is poorly equipped to destroy certain disease-causing, drug-resistant bacteria. The problem is that some antibodies do not recognize carbohydrates on bacterial cell walls, meaning the antibodies will not bind to the carbohydrate and label these bacteria for destruction. Instead, human antibodies are much more skilled at identifying proteins on cell walls, leaving blind spots for many bacteria to escape immune surveillance, roam free, and cause diseases.

On the other hand, viruses that prey on bacteria are much better at recognizing the carbohydrates. These viral predators use molecular snipers called lysins that bind to specific carbohydrates on cell walls and cut through the outer surface. They are skilled soldiers when it comes to hunting down bacteria, and they have the ultimate weapon.

Inspired by these viruses, researchers at the Rockefeller University created a new hybrid antibody called Lysibodies. These molecules have components of both human antibodies and the carbohydrate binding part of lysins, enabling them to recognize specific carbohydrates on bacterial walls and mark them for destruction by the immune cells. These molecules were designed to recognize Staphylococcus aureus, a common bacterium that can cause skin infections, pneumonia and meningitis. Even though S. aureus can be treated with commonly used antibiotics, some forms such as methicillin-resistant S. aureus (MRSA) are drug-resistant. The researcher found that lysibodies were effective against MRSA and other far-flung bacteria that can cause urinary tract infection and strep throat.

To date, lysibodies have been shown to treat MRSA-infection in mice and human testing of lysibodies for MRSA infection is underway. Furthermore, scientists believe that in the future they will be able to create more hybrid antibodies with other molecules that have high affinity towards different pathogens. For now, we may have a new powerful weapon against drug-resistant S. aureus infections.