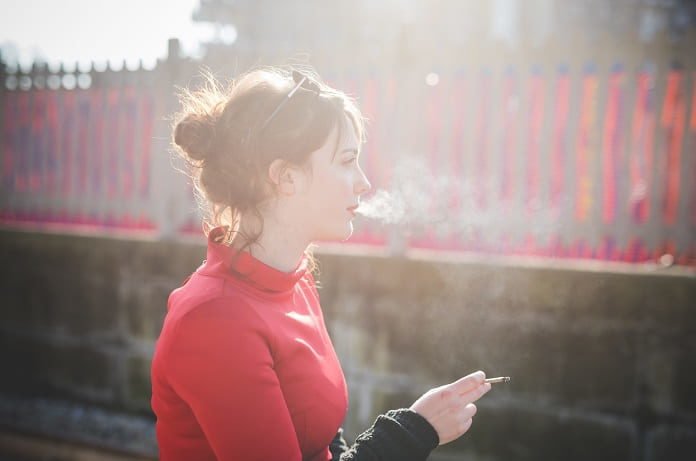 A recently published article has examined the relationship between smoking and lung cancer mortality among people living with HIV in the US.

Lung cancer mortality is the number one cause of death due to cancer among AIDS patients under antiretroviral treatment and, despite the dramatic burden of the disease, smoking cessation programs thus far have not been overly successful.

In this retrospective cohort study, which was conducted in the United States and published in the JAMA Internal Medicine, scientists have evaluated the risk of mortality due to smoking-related causes in AIDS patients with adherence to their antiretroviral treatment.

In AIDS patients with adherence to antiretroviral treatment, smoking was associated with a 6 to 13 times more risk of mortality than traditional causes of AIDS-related mortalities. Applying these findings to approximately 644,200 patients living with HIV aged 20 to 64 years in care in the United States, there will be 59,900 deaths due to lung cancer if they don’t change their smoking habits.

This important analysis demonstrates that for HIV patients adhering to their antiretroviral medications, smoking can cause many more mortalities than their HIV infection. In fact, patients who are living with HIV but who smoke are substantially more likely to die from lung cancer than from AIDS-related illnesses.