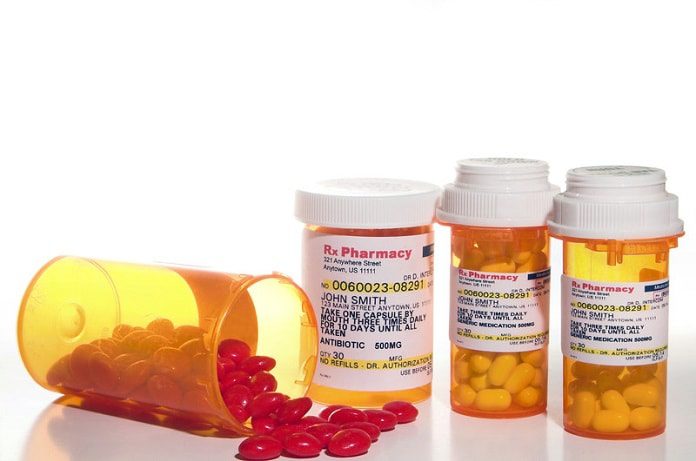 Infections of the respiratory tract are a regular reason for primary care consultations and patients often present with a range of disease – from minor illnesses to potentially life-threatening infections. Between 5 -12% of all cases of adult LRTI are acquired in a community setting and management of this spectrum of disease relies on antibiotics, there has been a significant reduction in consultation and antibiotic prescription rates for LRTI in the last few years, mostly as a response to growing antibiotic resistance. Adding to this trend in use of antibiotics against LRTI is the finding that antibiotics did not provide a clear benefit in a European trial of 2061 patients.

The study was a prospective clinical study aimed at addressing the use and impact of antibiotics on LRTI, and subsequent major adverse events. The authors conclude by saying that prescribing antibiotics immediately may not decrease rates of subsequent hospital admission or death, and perhaps a delayed prescription may be advised.