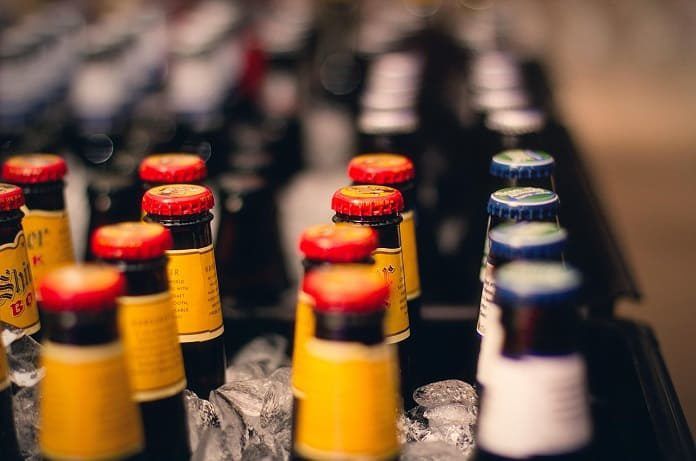 Low socioeconomic status is linked to higher rates of alcohol-attributable death and disability.

Alcohol consumption causes or contributes to many deaths and disabilities globally. In disadvantaged socioeconomic groups, the number of alcohol-related and alcohol-attributable deaths is greater than in more privileged populations. In a study published in The Lancet, Srinivasa Katikireddi and colleagues investigated why low socioeconomic status is linked to a higher risk of alcohol-related harm. Does high-risk drinking lead to socioeconomic disadvantage (reverse causation)? Or are people of low socioeconomic status at a greater risk of harm than those of higher status after consuming similar amounts of alcohol?

Overall, data from 50,236 participants (43.3% men and 56.7% women) were included in the study. Men were more likely to engage in high-risk drinking patterns than women. During the years of follow-up (429,986 person-years), 1,398 individuals had an alcohol-attributable death, hospital admission, or received a prescription for alcohol dependence. After adjusting for age, sex, and survey year, the results revealed that alcohol-attributable incidents happened more often in socially disadvantaged groups. Compared to those in the highest socioeconomic groups, rates of alcohol-attributable harm were three-fold higher for members of the most disadvantaged groups.

The results of this study highlight the need for further research to understand how health inequalities begin. The investigators suggest that new policies to combat alcohol-attributable harm are needed.