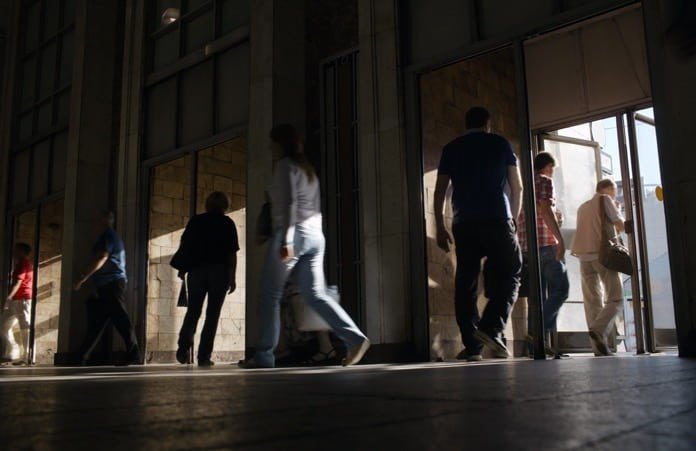 Lead is toxic in high concentrations, but it is unclear if lower levels of lead exposure are also dangerous. A recent study on low-level lead exposure investigated the relationship between blood lead levels, mortality, and cardiovascular disease.

Currently, the American Centers for Disease Control and Prevention considers blood lead concentrations over 5 micrograms per deciliter to be potentially harmful. However, it is possible that lower levels can still cause negative health effects.

A group of researchers in Canada and the United States recently attempted to determine if even low levels of lead exposure increased the risk of dying, both in general and from cardiovascular disease. The results of their study were recently published in the journal The Lancet Public Health.

The subjects of the investigation were 14,289 American adults who had participated in a study on nutrition and health that had been carried out between 1988 and 1994. At that time, they had been interviewed and underwent medical exams. Researchers had taken their blood samples and determined the concentration of lead in their blood. For the current study, the researchers used medical records to determine which of these subjects had died by 2012, 18-24 years after the initial interview and examination. They also used the medical records to identify the cause of death.

The average concentration of lead in the blood samples was 2.7 micrograms per deciliter, and one out of five participants had concentrations greater than 5 micrograms per deciliter. The researchers found that 4,422 of the study participants (31%) had died in the two decades since they had participated in the study. Of those, 1,801 had died due to cardiovascular disease. Those with greater lead exposure were more likely to have died. In fact, individuals in the top 10% of lead exposure were almost four times more likely to have died than those in the lowest 10%.

Other factors increasing the risk of death may play a role

However, part of this large increase in mortality was due to the fact that study participants with higher lead exposures were also more likely to exhibit other health and behavioural factors that increased the risk of death. For example, participants who had higher concentrations of lead were more likely to be male, older, less educated, to smoke, to drink more alcohol, and to have had less healthy diets. They were more likely to have high cholesterol, high blood pressure, and diabetes. They also had higher levels of cadmium in their blood, which is another toxic metal that is known to cause health problems.

Possibly as much as 400,000 deaths per year in the United States

The researchers used a statistical technique that allowed them to account for these other factors. Even after adjusting their analysis to consider the other factors, individuals in the top 10% of lead exposure were almost 40% more likely to die than those in the lowest 10%. They were 70% more likely to die from cardiovascular disease. The size of this effect was the same as other well-known risk factors for death and disease, such as obesity and smoking.

Based on their analysis, the researchers calculated that reducing the lead exposure to the lowest possible level would have decreased total mortality in their study by almost 20%. Deaths due to cardiovascular disease would have been decreased by almost 40%. Applying this to the population of the entire United States, this would imply that 400,000 people are dying per year due to lead exposure, with 250,000 of those deaths due to heart disease.

As mentioned above, 5 micrograms per deciliter is currently set as the threshold at which doctors and public health officials in the USA recommend taking action. However, even the lowest levels of lead exposure were associated with an increased risk of dying, with a substantial increase in risk occurring even at blood lead levels below 5 micrograms. An increase in blood lead concentrations from 1 to 5 micrograms per deciliter was associated with an almost 40% increase in total mortality, and almost doubled the risk of dying from cardiovascular disease.

This study did have some limitations. It is possible that it did not consider some other factors that could occur with lead exposure, which could potentially increase the risk of death. For example, some types of jobs could independently increase both lead exposure and long-term mortality rates. Also, the study relied on a single measure of lead exposure from two decades ago. However, blood lead concentration tends to be fairly stable and is a useful indicator of both current and past lead exposure.