Home Diet Can a low-fat diet affect your sensitivity to fatty foods? 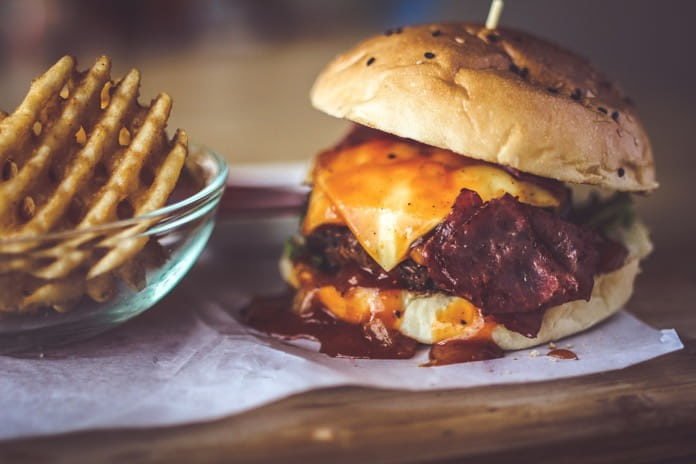 There is a range of sensitivities people have to fatty foods. A study revealed that genetics determines fat taste sensitivity, while diet changes can alter it.

Genetics also plays a role in sensitivity to fatty foods

A research study in Australia, published in The American Journal of Clinical Nutrition, determined the contribution of genetics to fat taste sensitivity and assessed the effects of genetics on diet-mediated fat taste changes.

Researchers performed a paired twin study where one twin in each pair was assigned to eat a low-fat diet (>20% energy from fat), while the other twin was assigned to eat a high-fat diet (>35% energy from fat). Before implementing the dietary changes, participants underwent a series of laboratory tests to determine their starting fat taste sensitivities, as well as their preferences for high-fat and low-fat foods.