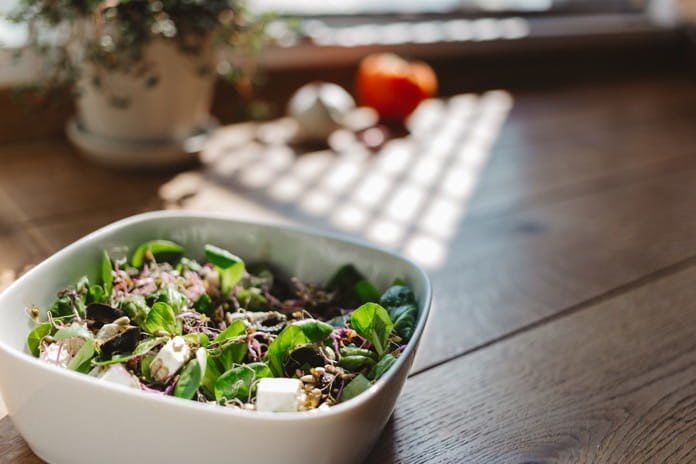 A recent study in JAMA Oncology determined if a low-fat breast cancer diet after diagnosis of breast cancer can improve overall survival rates.

Uncertainties from a previous study

The trial included 48,835 postmenopausal women enrolled between 1993 and 1998 who had no previous breast cancer. The participants reported a fat intake of more than 32% at the start of the study. The researchers randomly assigned participants to a dietary intervention group with reduced fat intake and increased fruit, vegetables, and grains intake or a usual-diet group. Although the trial results at that time showed an association between a low-fat diet after breast cancer diagnosis and better overall survival rate, the researchers did not conclude if the improved survival rate was due to the dietary patterns the women had before developing breast cancer, or if it was a result of the dietary intervention during the trial.

The secondary analysis, published in JAMA Oncology, is also a randomized controlled trial that examined 19,541 postmenopausal women diagnosed with breast cancer. These participants reduced their dietary fat intake by 20% while significantly increasing their fruit, vegetables, and grains intake. The control group of 29,294 women with breast cancer continued with their usual diets. The median dietary intervention period of the study was 8.5 years and the median follow-up period was 11.5 years after diagnosis.

The study results show that women who consumed a breast cancer diet consisting of low-fat content and high fruits, vegetables, and grains had an increased overall survival rate from breast cancer compared with women who followed their usual diets. The researchers suggest that this increased survival rate may partly be attributable to a better survival from several causes of death.