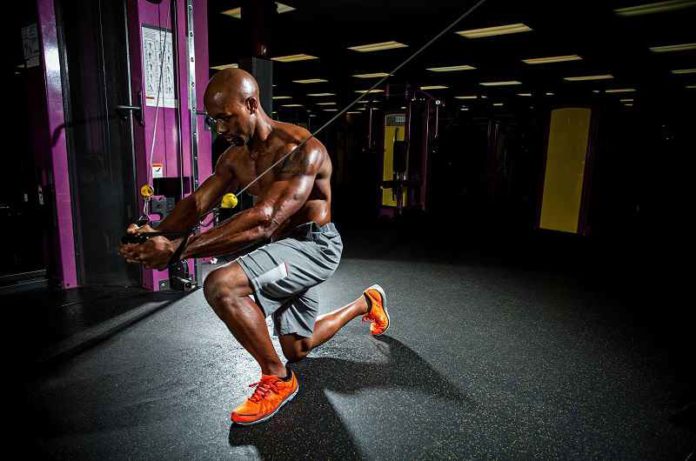 A current review published in the British Journal of Nutrition seeks to amend carbohydrate recommendations for resistance exercise.

Carbohydrates remain vitally essential to maximize performance and recovery in endurance exercises like running, cycling, and swimming. Numerous scientific studies have supported this finding and it is a traditional view that regularly training athletes should consume a high amount of carbohydrates for intense endurance exercise.

Our bodies need carbohydrates to fuel our brain and produce energy. Glycogen is a form of carbohydrates and it is our muscles’ primary fuel source for energy. When we exercise and exert energy, our bodies use up our glycogen stores. Consuming carbohydrates helps restore our glycogen. However, low-carb diets are now gaining popularity among athletes causing researchers to question current recommendations for carb intake on resistance training.

Current recommendations stem from research on endurance exercise, but this is problematic as resistance exercise is distinct from endurance exercise and it plays a key role in an athlete’s training regimen. The wrong advice may not only hinder training quality and competitive performance, but may also lead to unwarranted dietary practices.

So how can we determine the minimum daily carb intake necessary for resistance exercise? A recent study published in the British Journal of Nutrition seeks to determine carbohydrate recommendations on resistance training by considering previous research on resistance exercise and training outcomes. More specifically, the researchers looked at the molecular responses to exercise and nutrient status, including cellular signaling pathways that play important roles in protein synthesis, leading to muscular adaptation.

The study found that regular resistance-based exercise may not lead to true depletion of glycogen. They suggest that since our bodies may be able to replenish glycogen in an unfed state, it is likely that even modest daily intakes of carbohydrates are capable of restoring glycogen stores.

However, they note that the current studies have many discrepancies and the current recommendations for carb intake in resistance training appear to be inconsistent with experimental observations. They conclude that “it is premature at present time to amend carbohydrate recommendations” and highlight the need for further research to establish the role of carbohydrate intake in resistance exercise adaptation including hypertrophy and strength.