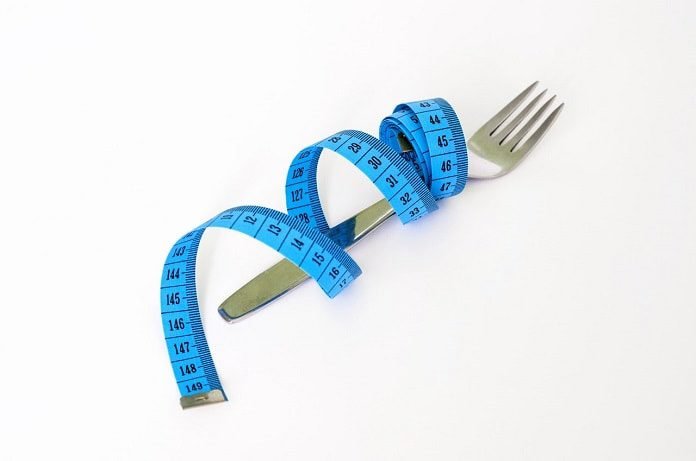 A study identifies genes that may be involved in controlling BMI, insulin sensitivity, and glucose metabolism by comparing gene expression patterns in a group of overweight and obese, non-diabetic individuals after a low-calorie diet.

We are all well aware of various low-calorie diet plans and perhaps have even tried to lose weight by adopting such diet plans. However, we also know that not all of us have the same capacity to lose and maintain weight. Furthermore, weight loss, in general, improves insulin sensitivity and reduces fasting glucose and insulin levels, but again, the degree of improvement varies from individual to individual.

Previous studies have shown that only half the individuals with significant weight loss after being on a low-calorie diet had sustained improvements in glucose regulation.1  Past studies also shown that the expression patterns of genes in fatty (or adipose) tissues change in individuals who maintain weight loss after a low-calorie plan as opposed to those who regained weight.2 Genes involved in fatty acid and glucose metabolism, energy generation, and cell death (apoptosis) were found to have altered expression in adipose tissues in those who maintained weight loss. And while it is known that adipose tissue dysfunction and rise in free fatty acid levels in the plasma are linked to a decline in the function of the b-cells in the kidney that make insulin,3 the mechanisms underlying this association are not clearly understood.

A new study compared gene expressions patterns (transcriptome profiling) in the adipose tissues of overweight and obese but nondiabetic individuals who were subjected to an 8-week low-calorie diet followed by a 6-month weight maintenance diet. The study group published their results in the American Journal of Clinical Nutrition recently.4

A total of 938 overweight and obese but nondiabetic individuals from the Netherlands, Denmark, United Kingdom, Greece, Bulgaria, Germany, Spain, and the Czech Republic were included in the study. These individuals were put on a low-calorie diet totaling 800 calories per day by having them switch to a meal substitute for a period of eight weeks. In addition to the meal substitute, participants were allowed to have up to 400 grams of vegetables a day whose caloric value was equal to or less than200 calories.

Scientists extracted adipose tissue was extracted from the participants’ abdominal using needle biopsies and to assess gene expression by RNA sequencing. RNA sequencing is a method of determining the sequence of nucleotides that make up the RNA molecule). During the process of gene expression, DNA constituting the genes is first transcribed into RNA before the latter is translated to protein, and therefore, the presence and quantity of RNAs is used to ascertain if the corresponding genes are being expressed. RNA sequencing was carried out using samples from 275 individuals with samples collected both at baseline and after the 8-week diet plan.

The sequenced RNAs were then annotated, that is, the corresponding genes and their functions were identified. Poor quality data was discarded during the annotation steps, and data from 191 individuals were used for final analysis. The levels of expressed RNA in adipose tissues were determined using the quantitative real-time PCR technique. This allowed further confirmation of the differentially expressed RNA.

The researchers then constructed models that best fit the measured parameters that included age, sex, BMI, Matsuda index (a measurement of insulin sensitivity determined from plasma glucose and insulin levels during an oral glucose tolerance test), and the expression levels of key genes, which could then be used to predict which individuals would maintain body weight or have improved glucose regulation after a weight loss program.

A total of 1173 genes were found to be differentially expressed during the low-calorie diet regimen, and most of these were down-regulated or showed reduced expression. Of these, 350 were associated with reduced body mass index (BMI), and another 33 genes were associated with changes in the Matsuda index. Further analysis of the 350 genes that could be related to weight loss showed that they were primarily involved in glucose and fat metabolism. Of the 33 genes linked to an improved Matsuda index, 29 were also linked to weight loss, showing that these genes were clinically relevant and could be used as predictors to identify individuals who would respond to dietary intervention. Further analysis of the 29 genes showed that of these, the 7 most differentially expressed genes were already known to be involved in obesity, the onset of type 2 diabetes, and regulation of fat cells. These genes included ME1, SPARC, MTCH2, LOX, ELOVL5, CAV2, and LEP.

In sum, the researchers were able to identify potential gene biomarkers that could be used to identify individuals who would show a positive response and sustained weight loss in diet management programs. Further preclinical and clinical studies that validate the identified biomarkers are needed before clinically approved tests involving these biomarkers become available as part of personalized medicine initiatives.