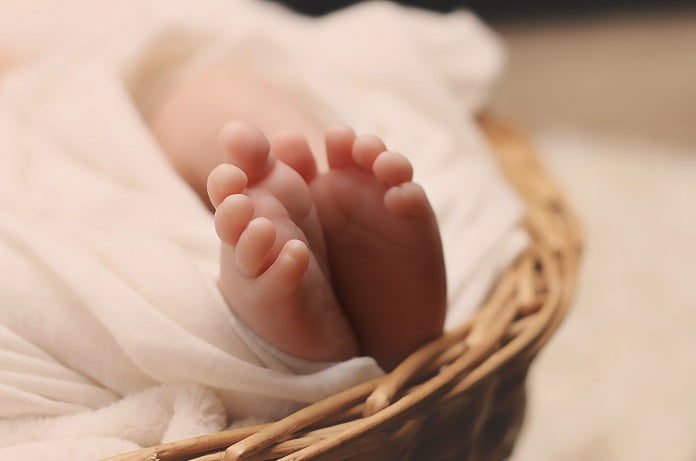 The rate of preterm births and low birth weight have increased and are the leading cause of newborn deaths in the United States. The authors caution that cuts to Medicaid would seriously jeopardize infant lives.

Preterm birth refers to a birth that occurs more than three weeks before the baby is due, or more specifically, one that occurs before the 37th week. Preterm birth complications were found to be the leading cause of death among children less than 5 years of age and resulted in approximately 1 million deaths in 2015 worldwide. According to the World Health Organization, three-quarters of these deaths could have been saved with cost-effective interventions.

Janice Tanne published an article in the British Medical Journal summarizing the present issue in the United States in relation to preterm and low weight birth rates being on the rise. Scientists and health providers are concerned that the rates have declined over the past seven years and now suddenly, have risen in the past two years, from 2015. The preterm birth rate rose from 9.63% in 2015 to 9.84% in 2016 and the low birth weight rate increased from 8.07% in 2015 to 8.16% in 2016.

Additionally, the fact that the US is a developed country would imply that more medical resources would be easily available to pregnant women. The Trump Administration however, is currently trying to replace the Affordable Care Act, also referred to as Obamacare. This act expanded eligibility for Medicaid to provide health insurance for pregnant women, those with disabilities and the elderly. However, if cuts to Medicaid were implemented as discussed, which pays for about half of all US births, it would result in 6.5 million women of childbearing age losing maternity care and health insurance. As a result, fewer pregnant women would get prenatal care and receive any necessary treatment for pregnancy complications.

These statistics clearly reflect the importance of healthcare funding and insurance to maternal and infant care. The Trump administration’s proposed replacement to Obamacare, known as the Better Care Reconciliation Act of 2017, would mean that 15 million people would lose health insurance in the next year and 26 million by 2026. This further outlines how despite being a developed country, a lot of discussion and policies need to be implemented to find a solution to this issue and reduce the rates of low birth weight, pre-term births, and maternal and infant mortality.