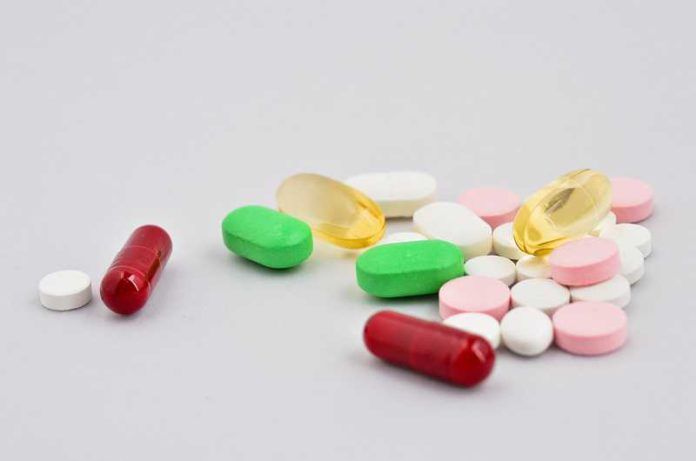 Treatment of bacterial diseases becomes highly challenging when the bacteria develop resistance to drugs. Elaborating on results of previously conducted experiments, a recently published study further assesses the use of these drugs to treat isoniazid-resistant tuberculosis.

A data set of 3744 patients with isoniazid-resistant tuberculosis and 19012 patients with drug-sensitive tuberculosis was compiled. Studies published in English, French, and Spanish were considered. All participants included in the study were confirmed to have active pulmonary tuberculosis resulting from isoniazid-resistant bacteria. Treatment process for all patients consisted of a minimum of 2 months of rifampicin. A treatment regimen recommended by the World Health Organization (WHO) consisting of streptomycin, isoniazid, rifampicin, pyrazinamide, and ethambutol was considered as well. Outcomes of treatments including successes, failures, and relapses were recorded.

The study addresses an ongoing medical conflict of drug resistance. The study, which suggests that treatments of first line drugs do not provide impeccable results, encourages researchers and medical professionals to provide a solution for isoniazid-resistant bacteria strains. The research confirms the need for innovative treatment methods that are able to sustain in the long-term and overcome or avoid the barrier of drug resistance.