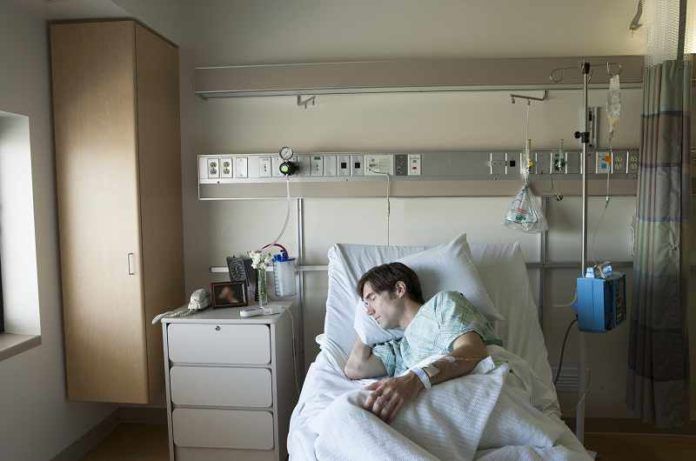 Combating colorectal cancer is a large research focus due to its common incidence worldwide. Fortunately, flexible sigmoidoscopy (a procedure to view the rectum and the lower colon) has proven to be effective in reducing colorectal cancer incidence and mortality. The UK is aiming to increase flexible sigmoidoscopy in its population and is looking to achieve full coverage by 2021.

A downside of flexible sigmoidoscopy screening is its high cost. Screening is resource intensive and frequent tests are not feasible. As a result, sigmoidoscopies need to be effective at reducing incidence and mortality for a substantial period to be worthwhile. Previous studies have reported effectiveness up to a maximum of 12 years, and researchers looked to see if this could be extended further.

In a new study published in The Lancet, Atkin et al. examined the effectiveness of a flexible sigmoidoscopy in reducing colorectal cancer incidence and mortality after 17 years of follow-up. Men and women aged 55-64 who had responded to a questionnaire that they would probably attend screening if invited were assigned randomly to an intervention group, that would undergo screening, or a control group, which received no treatment. Subjects with histories of colorectal cancer or a flexible sigmoidoscopy conducted within the past three years were excluded. The intervention group underwent sigmoidoscopies and colonoscopies of malignant bodies if necessary. Outcomes were colorectal cancer incidence and mortality.

The findings show that a flexible sigmoidoscopy could offer protection beyond the traditionally accepted 12 years. With a median follow-up period of 17 years, participants in this study showed similar protection rates from colorectal cancer and incidence to that which was conferred in previous, shorter studies. Flexible sigmoidoscopy screening proved to be effective for both men and women. A strength of the trial was the large sample size and large proportion of the study population that was still living after 17 years. A limitation was that participation was based on interest in screening, suggesting that the population may be more prone to malignancies than the general population. However, after analysis, the incidence of cancer in the study population was similar to that of the general population.