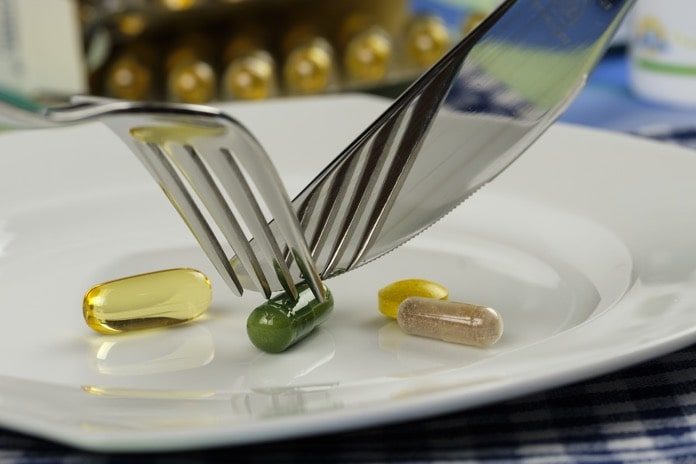 Short-term use of the weight-loss drug phentermine is approved by the US FDA. Researchers conducted an analysis to determine if its long-term use is also safe and effective.

Lifestyle changes can help people with obesity lose weight. These interventions result in only 5-10% weight loss after six months. Also, about one-third of individuals will not respond to lifestyle changes. Many people regain the weight that was once lost. Weight-loss drugs can be an interesting strategy for obese people having difficulty losing weight.

Researchers from the Department of Epidemiology and Prevention at the Wake Forest School of Medicine in North Carolina designed a study to compare short-term and long-term use of phentermine. The primary focus of the study was the difference in weight loss and cardiovascular disease and death rates in the short-term and long-term treatment groups. The results of the study were published in Obesity.

Long-term use of phentermine was associated with more weight loss

The amount of weight loss in each group varied at each follow-up time. At six months, the short-term intermittent group lost more weight than the short-term continuous group. However, the medium-term intermittent group lost more weight than all other groups at the 6-month and 12-month follow-up time. After two years from starting the weight-loss drug, the long-term continuous group experienced the greatest weight loss among the other groups.

The safety of taking this drug for longer treatment periods was also evaluated. The most significant concern about using phentermine for more than three months was the risk of cardiovascular side effects and death.

A slight increase in heart rate was observed among phentermine users, but heart rates went back to normal after stopping the weight-loss drug. Systolic blood pressure was actually lower in individuals using phentermine for long-term treatment. This might be explained by the effect of losing weight on blood pressure and not the weight-loss drug itself. The researchers also did not notice any increase in cardiovascular disease risk or any increase in death rates among long-term phentermine users.

Several limitations of this study require consideration. First of all, the researchers did not note any other health care provider interventions for weight loss. There is no way for the researchers to know if long-term users of phentermine were also involved in other programs that could contribute to weight loss. Also, the group of long-term continuous phentermine users was small compared with the other groups. Further studies are required to test the safety and efficacy of phentermine in a larger group of people and for longer treatment times.

Phentermine may be a reasonable option with low heart disease risk

Many people are searching for a safe weight-loss drug that results in permanent weight loss. Despite the obvious limitations in this study, phentermine seems to be safe and effective when used for treatment times that surpass three months. Over the longer follow-up time, there was greater weight loss without increases in cardiovascular disease risk or death. Although further studies are required to confirm these long-term results, phentermine seems to be a reasonable option for people with low cardiovascular disease risk.