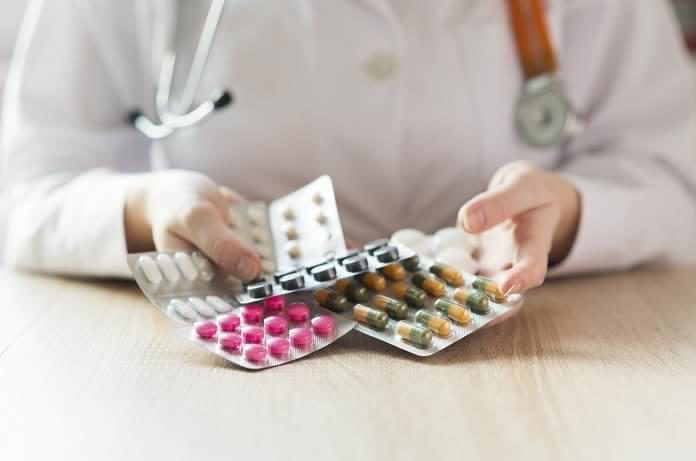 A recent New England Journal of Medicine article reports that Rivaroxaban has greater efficacy and  more acceptable side effects than Aspirin in patients with recurrent venous thromboembolisms.

Thrombose, the formation of blood clots, is a medical emergency that requires prompt medical attention. Three factors, commonly referred to as the Virchow triad, contribute to the formation of clots; damaged blood vessels, blood stasis (a state of immobility of blood in blood vessels) and hypercoagulability (the tendency of blood to form clots).

When blood clots form, they can stay in their original place, causing narrowing or occluding vessels, or break down into smaller particles, called emboli, that travel through the blood stream to other parts of the body. Due to the architecture of blood vessels in the human body, most of these traveling clots get trapped in the lungs causing pulmonary thromboembolism which carries a high mortality rate. Prevention of clot formation is focused on addressing the three contributing factors mentioned above.

The acetylsalicylic acid, also known by its commercial name  Aspirin, is commonly used to decrease the chance of thrombosis. While Aspirin is the most widely used anticoagulant medication used, alternatives have been more recently introduced. Some of these medications have better efficacy and more tolerable side effect profiles. Rivaroxaban is one of these new medications. An article recently published in the New England Journal of Medicine compared the efficacy of Aspirin and Rivaroxaban in a phase three clinical trial.

The authors conclude that in patients requiring long-term anticoagulation therapy, rivaroxaban is a suitable substitute for Aspirin.