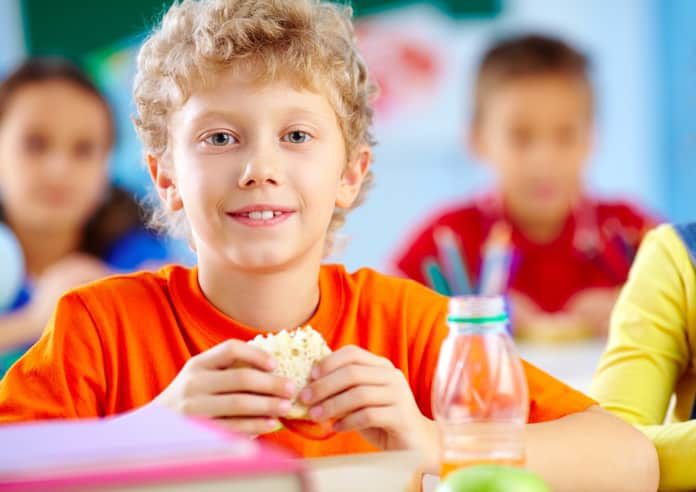 An article published in The Journal of Nutrition reviews the current research on long-term effects of nutritional supplements in children.

Nutrition is an important aspect of leading a healthy life. Children exposed to poor nutrition or food insecurity during their early years may run the risk of poor health outcomes in adulthood. Unfortunately, most of the research currently available deals with short-term outcomes with no longer term follow-up as the child develops into adulthood. Aryeh Stein of the Rollins School of Public Health reviewed the current literature on nutritional supplements in children in a commentary recently published in The Journal of Nutrition.

Long-term measures of the effects of nutritional supplements typically assess results based on schooling, mental health, family formation, employment choices, and chronic disease development. Stein mentions that few studies are able to conduct long-term research because of several limitations. First, it is difficult to find subjects that could be followed up to 20 years after a study is initiated. There are also budget constraints and third party variables that would be difficult to control.

One study conducted on those exposed to the Dutch Famine in the 1940s revealed no long-term effects on mental capabilities. However, a Moroccan study that provided supplements to pregnant and lactating women, in addition to the child up to seven years found later improvements in cognitive abilities in adults and increased school attainment in women.

Additionally, a study conducted in India that provided meals to kids across 14 villages found that these children were 9% more likely to complete secondary school and were 6% less likely to marry by age 20-25 years. The article discusses that several studies have proposed a relationship between poor childhood nutrition with earlier onset of puberty, leading to early pregnancy and further leading to poor outcomes for the child.

Overall, sustained feeding programs may have positive effects on schooling and family formation. Long-term studies of nutritional supplements in children are highly susceptible to biases since any one of the poor life outcomes can be a result of something outside of poor nutrition. More long-term studies are needed to develop a better understanding of the topic. Perhaps the current short-term studies that have been conducted could follow up in the future to see how interventions have impacted children. Observational studies could also follow up to measure different developmental variables and how they differ among the different childhood nutritional profiles.