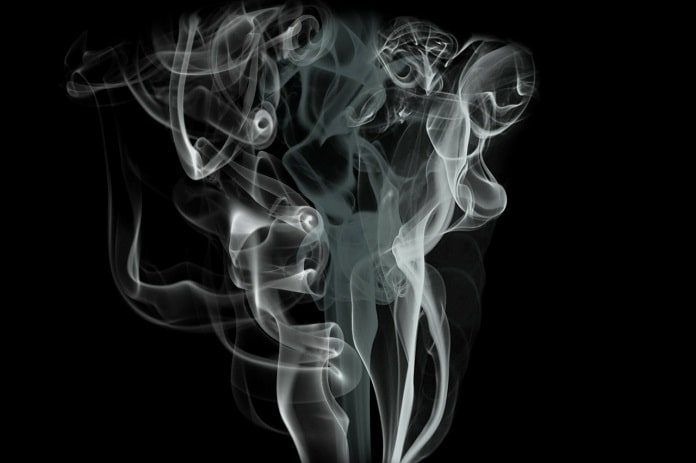 A recent study examined the long-term effects of marijuana use in adult mice, with the goal of using the findings to formulate new cannabis-based drugs with fewer side effects.

Cannabis-based medicines are now being prescribed to patients with diseases who do not respond to traditional therapies. Epilepsy, chronic pain, multiple sclerosis, and other neurodegenerative diseases are several conditions that can be treated successfully with cannabis. The major setback to the use of marijuana for medicinal purposes is the side effects. Several studies in humans have shown that long-term effects of marijuana use include cognitive dysfunctions and psychiatric symptoms. In addition, some studies performed on humans have concluded that heavy or regular users of cannabis may have significant changes in brains connections that are important for memory.

Research on the long-term effects of marijuana use is now being performed on laboratory animals in order to better understand the effects on the brain. The purpose of these studies is to develop a formulation of marijuana-based medicines with a significant therapeutic effect without the troubling side effects. Researchers from the University of Lisboa’s Institute of Pharmacology and Neuroscience in Portugal conducted a study on adult laboratory mice exploring the long-term effects of marijuana use. The results of this study were published in the Journal of Neurochemistry.

Chronic treatment with cannabinoids may alter neural connections in the brain

Once the testings were completed, the researchers analyzed sections of brain from all 40 mice and they noted differences in metabolism and brain connections. Comparing the cannabinoid-treated mice and the control group, an important decrease in the metabolism in the basal ganglia-thalamic-hippocampal circuit, an important connection for memory processes, was noticed in the treatment group. In addition, four other important connections for memory processes were altered in the treatment group. These results are consistent with the lower memory scores of the cannabinoid-treated mice in the memory tests. From these results, the researchers conclude that chronic treatment with cannabinoids alters neural connections between brain regions that are the basis of memory processes.

Long-term effects of marijuana use include negative effects on memory

In conclusion, from this study performed on laboratory mice, the long-term effects of marijuana use include negative effects on memory through changes in brain connections and metabolism that are tightly associated with memory processes. Researchers also found no effects on locomotor activity and anxiety-like behaviour in these mice. Certain areas of the brain associated with memory processes showed lower metabolic activity whereas other areas showed an increase in activity. These changes in metabolism and brain connections may be the cause of the lower scores on memory tests.

The results of this study are useful for the development of cannabis-based medicines for the treatment of various chronic diseases. With an improved formulation, patients will feel confident to take their medication without worry of the long-term effects of marijuana use. These are very early studies being performed on laboratory mice and require further testing for the effects on humans.