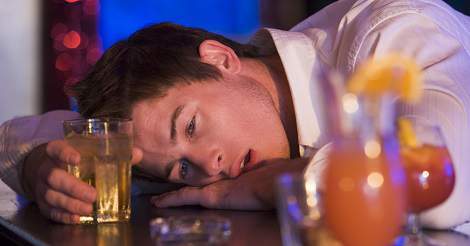 A study published in the Journal of Adolescent Health explored the connection between depressive symptoms in adolescents and the abuse of marijuana and alcohol. Researchers determine that females may be more likely than males to use marijuana for self-medicating purposes.

Substance abuse in teens is typically associated with symptoms of depression, and can lead to negative health outcomes later in life. Researchers of a recent study were interested in exploring the reasons for why teens engaged in substance abusive behaviours, and whether there was a difference based on sex.

Researchers used data from the National Longitudinal Study of Adolescent to Adult Health. This study is meant to be representative of the American adolescent population. Depressive symptoms were scored, and alcohol and marijuana usage was measured and collected through interviews. Other factors were also recorded, such as participant ethnicity, socioeconomic status, and maltreatment in childhood. Participants were in grades 7-12 at the beginning of the study in 1994. The last wave of interviews was conducted when participants were 24-32 years of age.

To better understand this phenomenon, researchers examined whether such behaviours were ‘Self-Medicating,’ meaning individuals engaged in marijuana or binge drinking activities to address their depressive symptoms. It was determined that teens may engage in marijuana use for self-medicating purposes, especially amongst females, however, there was no evidence of this for binge drinking. This may be the result of social norms that encourage binge drinking in adolescence and early adulthood.

The conclusions of this study may have significant clinical applications when addressing depression in adolescents. Since the comorbidity of depression and substance abuse leads to worse outcomes than either factor on their own, understanding the underlying connection between the two can be beneficial for developing future preventative measures.