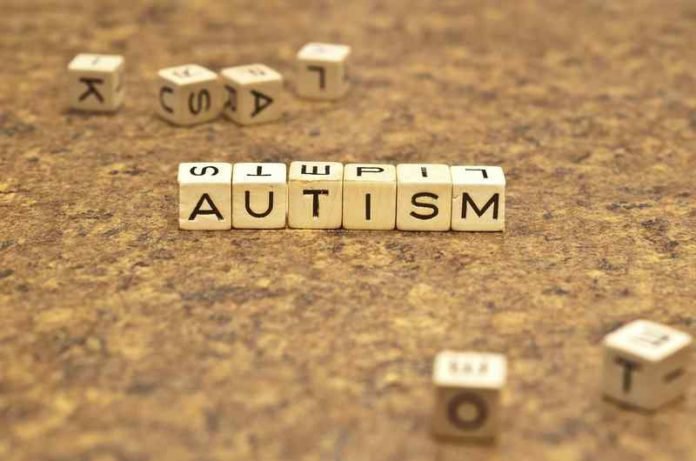 In a recent study published in The Lancet, researchers examine the long-term effectiveness of the Preschool Autism Communication Trial (PACT). They determined that there are long-term benefits of early communication interventions for children with autism.

Autism spectrum disorder is a neurodevelopmental disorder characterized by challenges in communication, social and behavioural difficulties, and repeating behaviours. The effects of this disorder are long lasting. It is fairly common, with approximately 1% of children afflicted. Autism is caused by a combination of genetic predispositions and environmental influences.

The associated costs with this disorder are quite high, ranging anywhere from 1.4-2.4 million dollars in the U.S. Interventions have been known to have short-term benefits, but little is known about their long-term effects. Therefore, examining the efficacy of long-term interventions has garnered interest in the professional community.

In a recent study, researchers examined the long-term effects of an intervention called the Preschool Autism Communication Trial (PACT). This program focused on improving social communication in young children with autism. Participants were children ages 2-4 years old. They attended 12 therapy sessions over the span of 6 months, followed by support sessions for an additional 6 months. Parents were active in these interventions, agreeing to engage their children in 20-30 minutes of practice activities each day. Children were then assessed by trained professionals who scored them based on 3 criteria: 1) autism severity, 2) parent-child communication, and 3) language scores. Follow-ups were then conducted when children reached 7-11 years of age.

The results of this study indicate that the PACT intervention was not only effective at reducing the severity of autism symptoms immediately, but the benefits were observed nearly 6 years later.

The results of this study imply that early interventions can have lasting effects on the severity of autism experienced in children. This is the first study to identify these long-term benefits. The results are promising for improving the wellbeing of children affected by this disorder.