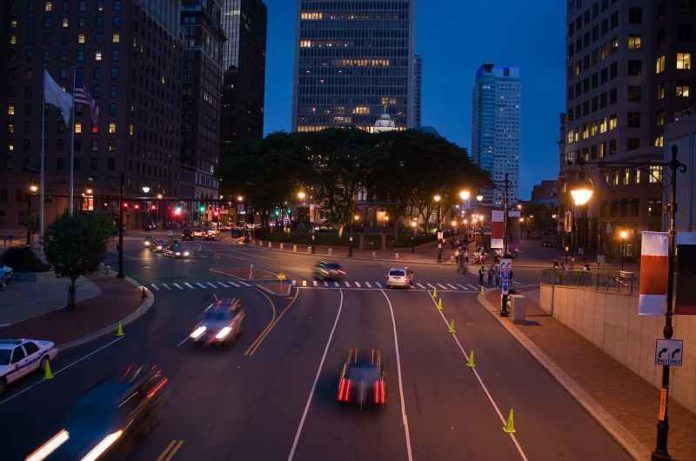 Large population-based study shows that almost half of Ontario residents live within 200 meters of a major traffic road and that this close proximity is associated with an increased incidence of dementia.

Parkinson’s disease (PD), dementia and multiple sclerosis (MS) are some of the most common neurological diseases that affect an estimated 55 million people worldwide. The cause of these diseases are largely unknown but several factors like genes and environmental factors have been implicated.

There have been some reports that link cognitive decline and neurological disorders to near-road exposure, but these are few and examine small populations at specific periods in time. In a study using a large population cohort, or group, researchers based at the University of Toronto recently investigated the association between exposure to traffic and incidence of PD, dementia and MS.

The study examined patients who were Canadian-born, free of neurological disease and residents of Ontario for 5 years of more between 2001 and 2012. Residential proximity to major roads was determined based on postal code address in 1996. Two population-based cohorts were studied, including all adults aged 20-50 years (MS cohort) and adults aged 55-85 years (PD and dementia cohort). Incident diagnoses of PD, dementia and MS during the study cohort period were collected from provincial health databases and analyzed using hazard models.

Hazard modelling uses statistics to investigate the effect that variables (like traffic proximity) have on a specific event (neurological disease). Hazard models produce hazard ratios, which, in this study would be the ratio of disease incidence of near-major road residents to that of rural residents. A hazard ratio of 1 means that there is no difference between the two compared groups, whereas a ratio greater/less than 1 suggests that one group was different. Researchers also factored in patient access to neurologists, socioeconomic status, selected air pollutants and urban dwellers.

As our population grows and people live longer, the incidence of common neurological diseases will inevitably increase. In combination with widespread exposure to traffic, the researchers note that a small effect from near-road exposure can have a great impact on public health.

As such, this study suggests that improved environmental health policies and better urban and land planning to reduce exposure to traffic can conceivably reduce the incidence of dementia and future burden on the health system. Furthermore, it emphasizes that environmental stressors like pollution or noise can potentially trigger neurological disease and that additional research is needed to investigate this association.