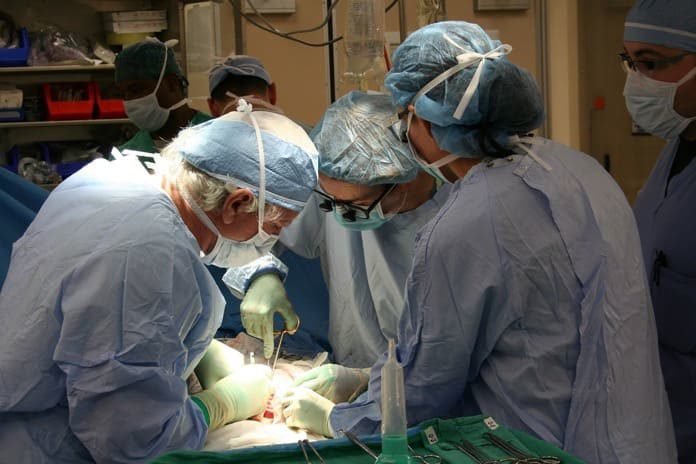 Researchers compared post-operative weight gain in patients who had undergone liver transplant alone with those who had a weight loss surgery at the same time.

Liver transplants in obese patients with fatty deposits in their liver are increasing in the United States  In 2014, liver failure due to the fat deposits preventing proper functioning was the most common reason for transplantation. However, obese patients often have a challenge getting to the top of the waiting list.

Previous research has suggested that obese patients are at greater risk to undergo liver transplants. Metabolic and cardiovascular disease associated with obesity can be a major cause of death following liver transplantation. Because of this, they can be denied access to transplant services until they are below what is deemed an acceptable body mass index (BMI). For many patients though, this can be difficult to achieve and sustain, particularly for those with a medically complicated obesity.

To address the challenges in treating this group of patients, liver transplant surgeons at the Mayo Clinic in the United States developed a new protocol in 2006. If patients remained above a critical BMI at the time they were at the top of the waitlist and a liver was available for them, then the transplant would still go ahead but a weight loss surgery would be done at the same time. The weight loss surgery consisted of reducing the size of the stomach, in a procedure known as sleeve gastrectomy.

The combined weight loss surgery and liver transplant resulted in more effective and durable weight loss as well as fewer metabolic complications. The quality of the research does not yet lead to a straightforward recommendation for the combined surgery, however.