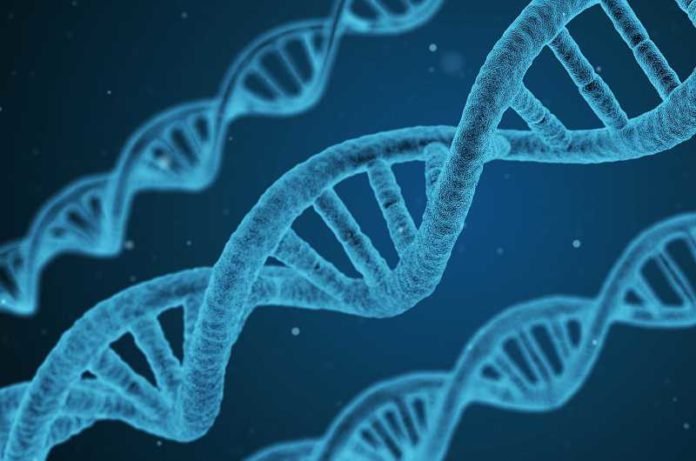 HCC is most common in developing countries and accounts for an estimated 700,000 death per year. This high mortality rate highlights the importance for the development of effective treatments and early diagnostic tools. The two major factors previously described to contribute for HCC: a) exposure to food contaminated with molds, which produce aflatoxin b) hepatitis B and C viral infections. As vaccination and treatments for viral infections of the liver are becoming available, there are still no tools to cope with aflatoxin effects. In some regions of China, where high levels of aflatoxin contamination in grains and nuts are detected, there is a shift in the incidence rate and age of onset of HCC.

How does aflatoxin acts as a hepatocarcinogen? Genomic stability is the major concern in any population of cells exhibiting tumorigenic behavior. Aflatoxin metabolites form covalent bonds with DNA bases, making them invisible to cellular replication machinery. This masking of the DNA sequence results in the incorporation of point mutations, thus impairing the genomic stability of the cells. Healthy cells are normally activating DNA damage repair mechanisms, which are responsible for proofreading and maintaining genomic robustness. The current study identifies the Neil 1 pathway, among several DNA repair mechanisms, as major contributor for aflatoxin-induced genomic instability.

LIoyd and colleagues report a significant increase in DNA adducts (linkages in DNA induced by aflatoxin) in livers of mice deficient in Neil1 (Neil1 -/-) as compared to wild type mice following exposure to aflatoxin. These findings indicate that Neil1 protein contributes to the repair of these lesions. To address a possible correlation between aflatoxin, hepatocarcinoma and Neil1 pathway, researchers followed up appearance of tumors in livers in both Neil1 -/- and wild type mice. The results indicate 3.15 fold greater ratio in developing tumors in mutants as compared to wild type mice. Interestingly, the difference was observed only in male mice. The mechanistic basis for gender specificity is unknown, but does not appear to be associated with number of mutations.

To conclude, there are many factors contributing to individual susceptibility of developing aflatoxin-induced hepatocarcinoma; the robustness of DNA repair mechanisms, mutagenic burden tolerated by specific tissue, dietary and lifestyle choices (alcohol consumption and smoking promote liver inflammation). This study sheds new light on pathway involved in repair of DNA damage associated with exposure to aflatoxin. It demonstrates that the major contributor for DNA repair is the Neil1 protein, and mutations to or deletion of Neil1 is associated with elevated risk for liver cancer. The authors suggest that modulating the activity of Neil1 in patient populations may affect susceptibility to liver cancer induced by aflatoxin. Further, the data may aid in the development of treatment and prevention strategies.