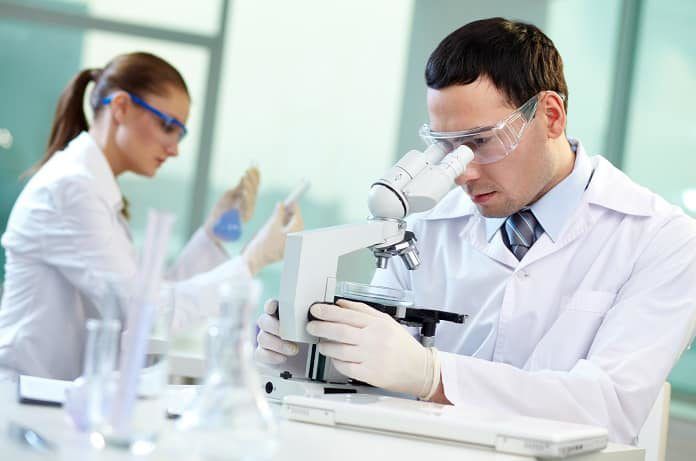 As technological advancements have been made in the field of biology, scientists have been, to a greater extent, able to study the specifics of the human body. An increasingly common technique is to fully characterize single cells, in terms of their genetic or their gene expression data.

As recently described in Science magazine, a recent initiative has been launched by the Allen Institute for Brain Science, located in Seattle, to provide open-access data on human and mouse single brain cells to any interested researchers. The data provides an in-depth look at how brain cells function, their shape, and what is produced in the cell.

Normally some brain tissue is discarded as medical waste during neurosurgery, but researchers realized the cells could be used to offer a greater understanding of the biology of brain cells. Neurosurgeons have acquired brain cells from 36 different patients thus far, and as this initiative progresses, scientists hope to offer an even more comprehensive picture of the human brain.

The cells were taken from the cortex, the outermost layer of the brain that coordinates thoughts, memories, perception, and consciousness. This initiative can spur multiple studies by different groups that study the human brain and the sharing of data will decrease the barrier for scientific groups to analyze and interpret such rare and important clinical data.