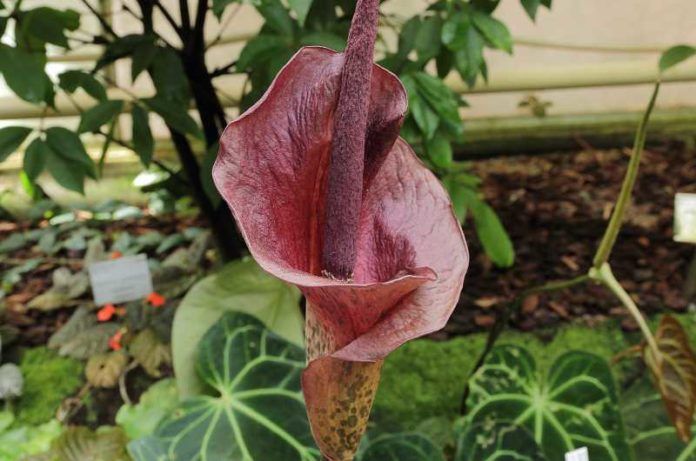 Cholesterol is a substance found in cells and in the bloodstream which plays a vital role in the production of cell membranes, bile acids that help digest fatty foods, hormones, and is important for proper neurological functioning.  Our bodies manufacture cholesterol but we also get it from foods that we eat such as fatty meats, cheese, and egg yolks.

Elevated levels of triglycerides and LDL cholesterol are considered “bad” since they can build up as plaque deposits on the blood vessel walls reducing blood flow and leading to high blood pressure and an increased risk for stroke or heart disease.

While medications can be prescribed to help keep cholesterol levels within a healthy range, doctors also recommend lowering cholesterol levels through physical activity and a diet low in trans fats, tropical oils, and fatty meats and cheeses.  Eating foods high in soluble fiber (also called viscous fiber) such as oats, barley, beans, or lentils is also recommended because soluble fiber has been found to help reduce cholesterol – specifically “bad” cholesterol – levels in the bloodstream. Konjac is a tuber root that contains glucomannan, one of the most viscous dietary fibers. While it is not well-known in North America, it has long been used in Asia as a food source and remedy.  However, it is not known whether certain sources of viscous fiber are more effective than others for lowering “bad” cholesterol levels.

In a 2017 study published in the American Journal for Clinical Nutrition, researchers conducted a systematic review and meta-analysis of existing randomized, controlled trials (prior to October 27, 2016) to investigate how the soluble (viscous) fiber konjac glucomannan (KJM) affected LDL cholesterol and non-HDL cholesterol.  In all, 12 studies (8 on adults, 4 on children, involving a total of 370 individuals) reporting on the effects of KJM supplementation were pulled from Medline, Embase, CINAHL, and the Cochrane Central Register of Controlled Trails databases.  These 12 studies were international in that they were conducted in Canada, the United States, Italy, Sweden, and Taiwan.  Each study was reviewed for sample size, subject characteristics such as health status, sex, age, and BMI, whether subjects were inpatients or outpatients, background diet, and food matrix.  KJM was typically administered in the form of powdered capsules, although some studies did mix it into other foods such as bars or yogurt.  Researchers then extracted data from each study on how LDL and non-HDL cholesterol levels changed from baseline measures for both control groups and intervention groups.

This meta-analysis found that intake of all doses of KJM significantly reduced LDL and non-HDL cholesterol.  LDL cholesterol was significantly, and equally, reduced in both adults and children as well as in all participant groups (hypercholesterolemic, overweight/obese, insulin resistant, and healthy).  While it is estimated that 5-10 g of other soluble dietary fiber can lower LDL levels by 5%, this analysis found that just 3 g of KJM lead to a 10% reduction in LDL levels.  Additionally, each gram of KJM reduced non-HDL cholesterol by an average of 0.1 mmol/L.

This study concluded that viscosity plays an essential role in lowering cholesterol concentrations.  Furthermore, the smaller doses of KJM fiber required to lower cholesterol have the added benefit of minimizing the gastrointestinal discomfort that can be a common side effect associated with increased fiber intake.  It is hoped that larger and longer studies will be conducted in the future as KJM becomes better known in Europe and North America.