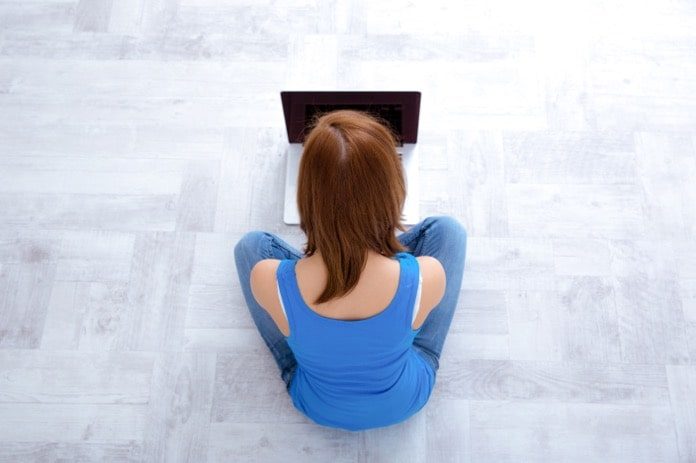 To determine the consequences of increasingly sedentary lifestyles, researchers recently studied how physical activity can counter the negative effects of sitting.

Recent statistics show that the average person sits for at least 12 hours per day. This has caused the scientific community to coin the term “sitting disease” to refer to the effects physical inactivity, which is the fourth leading cause of death in the world. Around three million two hundred thousand deaths per year are also due to physical inactivity.

In a previous study, researchers found that adults who sat for long period sat a time, such as an hour or more without interruption, have a greater risk of early death compared to those who were sitting for the same amount of time, but got up and moved around more often. However, they wanted to further determine how long and intense exercise needs to be in order to counter the negative effects of sitting.

Researchers from Columbia University Irving Medical Center in the United States investigated how physical activity can change the effects of sitting on health. To do so, they analyzed data from the United States Reasons for Geographic and Racial Differences in Stroke (REGARDS) study. Their results were published in the American Journal of Epidemiology.

The researchers analyzed data from 7,999 participants, 45 years or older, from a separate national study called REGARDS. In this separate study, the participants wore an accelerometer that tracked their physical activity and sedentary behavior. They wore the tracker for an average of 15 hours per day. During that time, participants were sedentary 77.6% of that time. The data was collected from 2009 to 2013. The researchers then determined the death rate of participants through 2017. They estimated the effects substituting physical activity on the death rates caused by the effects of sitting.

The researchers determined that replacing sedentary time with either light, moderate, or vigorous physical activity decreased the negative effects of sitting. Specifically, they found that replacing 30 minutes of sitting with low-intensity exercise can lower the risk of early death by 17%. If the exercise is even more vigorous, the benefits could double to cut the risk of early death to 35%. Physical activity at any level of intensity, even just one or two minutes, was beneficial to the participants. However, simply replacing lengthy sedentary time with shorter sedentary time periods was not. The effects of sitting are hazardous to one’s health regardless of length.

There were several limitations to the study. The activity tracker could not tell the difference between sitting and standing, which meant that sedentary time data might have been overestimated. Only seven days of accelerometer data were tracked. Participant data was taken approximately six years before the activity data was collected, and some risk factors may have changed during that time which were not reported. Other limitations include a short follow-up period, no information on time spent asleep, and the data analysis only estimated the risk of death instead of analyzing actual behavioral changes.

Even short bursts of exercise are better than prolonged sitting

Researchers hope the results of their study will be helpful for setting future physical activity guidelines, as well as a public health strategy. The data show that even short bursts of physical activity for any length of time was better than prolonged inactivity.

The results are clear. The effects of sitting are dangerous, can range from heart disease to diabetes, and all lead to an increased risk of death. Getting up and doing something, even as simple as walking the dog or taking out the trash, can improve health and well-being, and reduce the risk of death for adults who are less active.