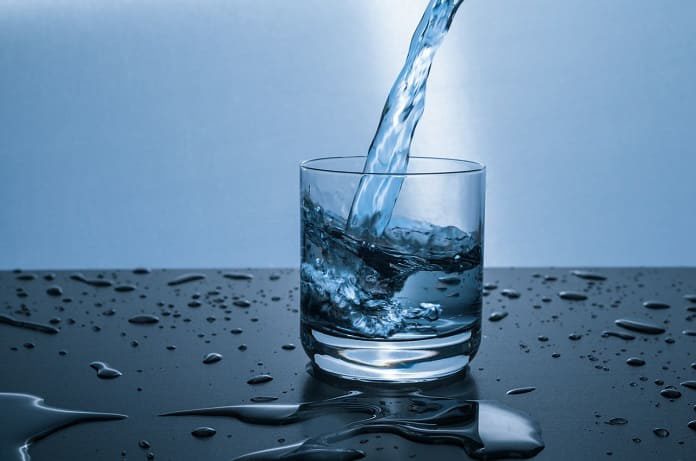 Recent research investigates an association between lithium in drinking water and a lower incidence of dementia.

Dementia is a chronic or persistent disorder of the mental processes, mostly observed in the elderly. This is marked by memory dysfunctions, a decline in thinking skills which can cause a severely reduced ability to perform the activities of daily living, personality changes, and impaired reasoning, and is frequently experienced by elderly persons worldwide. Lithium is commonly used to treat bipolar disorder. Recent research in bipolar patients has revealed that lithium may enhance learning and memory and reduce the risk of dementia. Other studies have further supported these findings of lithium even at sub-therapeutic levels in patients with Alzheimer’s disease. In fact, even micro-levels of lithium have been shown to improve human cognition.

As published in the journal JAMA Psychiatry, this study investigated the incidence of dementia with the associated long-term exposure to micro-levels of lithium in drinking water among the Danish population. This was a Danish nationwide, population-based, nested case-control study. The data collected was individualized, based the patient’s place of residence. The participants were selected patients with dementia or matched controls. Researchers analyzed data over a 28-year period from 1986 to 2013 in drinking water. Lithium samples were from 151waterworks from 2009 to 2010 and in 2013 were included. This research spanned the entire country of Denmark and combined hospital data on the incidence of dementia with drinking water data for a 19-year outcome period (1995-2013).

The diagnosis of dementia was of primary focus with Alzheimer’s disease and vascular dementia used as secondary outcome measures in the study. This study conducted primary analyses, which revealed the impact of lithium exposure. This was then compared among patients with dementia and controls. There were 73,731 patients with a median age of 80 years, of which 60% were female and approximately 40% were male. Included in the study was a control group of patients which totaled 733,653 participants.

The results were clear. There was a very high, statistically significant association between lithium exposure and fewer patients diagnosed with dementia. This analysis determined a non-linear association and demonstrated that individuals exposed to lithium in drinking water over time had decreased dementia when compared to the control group. Similar findings were revealed for Alzheimer disease and vascular dementia.

The research concluded that there were lower incidences of dementia among these patients when they had exposure to higher and longer levels of lithium levels in drinking water. Although further research is necessary, this recent study suggests that lithium in drinking water may lower the risk of dementia.