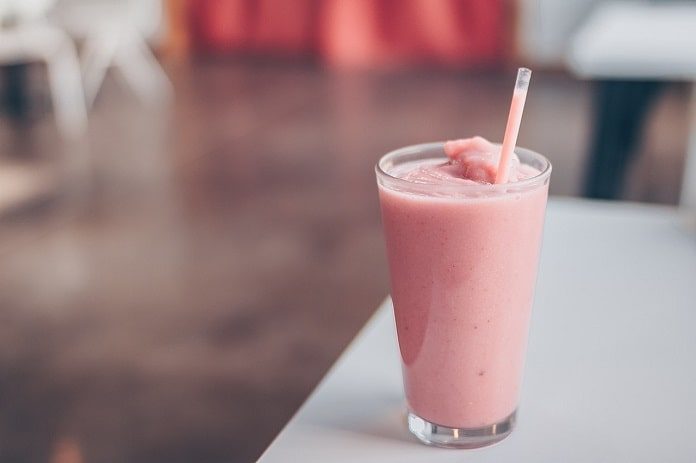 Researchers conducted a meta-analysis to determine if switching individuals with type 2 diabetes to liquid-only diets would impact their cardiometabolic risk.

Cardiometabolic risk is a condition in which individuals have low blood levels of high-density cholesterol (good cholesterol), as well as high levels of triglycerides. Individuals with cardiometabolic risk typically express insulin resistance and have a high waist circumference. As a result, the disease risk for type 2 diabetes, atherosclerosis, and cardiovascular disease exponentially increases.

The most effective solution to reducing the burden of all these maladies is for patients to exercise, lose weight, and keep it off.  However, patients with diabetes often have trouble losing weight as there are a variety of psychological, behavioural and social aspects that come into play when managing a healthy diet.

Patients often find prescribed liquid meal replacements to be a practical alternative to being told to lose weight as the contents of the food are already pre-measured and pre-packed thus, making the dieting process less elusive.

It may seem intuitive that meal replacements for individuals with diabetes would yield favourable effects, however, there seemed to be a lack in research particularly summarizing the effects of liquid meal replacements and cardiometabolic effects.

The Canadian Diabetes Association and the American Diabetes Association have established recommendations for dietary supplementations and meal replacements. However, the European Association for the Study of Diabetes (EASD) has not. Perhaps, it is a gap in knowledge— how cardiometabolic risks like insulin resistance and lipid levels will be affected by liquid diets—that makes the EASD hold back from establishing meal recommendations that they will have to hold themselves liable for.

Jarvis C Noronhoa, a post-graduate student at the University of Toronto, and his colleagues decided to compare studies on databases including MEDLINE, EMBASE and Cochrane Library. Their goal was to summarize the effects of a liquid diet on cardiometabolic risk for diabetes patients, in order to fill this gap in knowledge. They published their results in Diabetes Care.

The team initially selected 2,287 studies and read abstracts as well as analyzed titles of each study to ensure that they were randomized control trials and assessed the factors they were interested in analyzing. 2,131 of these studies were eliminated using this method.

Of the remaining 156 studies, Noronhoa and colleagues analyzed each article rigorously to narrow down the pile to a small pool of studies that analyzed patients similarly, in order to ensure that conclusions could be made about liquid meal replacements and their effects. The team finished with eight studies being used to make their final summary. These eight studies included 961 overweight or obese individuals who had received a diagnosis of diabetes.

Liquid meal replacements reduced glucose levels and weight, but no other risk factors for cardiometabolic disease

Of the 961 individuals assessed with diabetes, for an average of approximately six months, they were said to have complied with liquid meal replacements. Results showed that there was an average weight loss of 2.37 kilograms and average loss of 2.24 cm around the waist. Unfortunately, despite fantastic results including reduced fasting glucose levels and reduced blood pressure, additional cardiometabolic disease risks like blood lipids were not impacted by the diet.

This study was particularly significant in affirming the benefits of liquid meal replacements for individuals with diabetes who are seeking to reduce their cardiometabolic disease risk. What this study also has provided to the health and nutrition community is reflected the need for additional supplements of meal plans that particularly reduce unwanted lipids to reduce maladies including atherosclerosis.