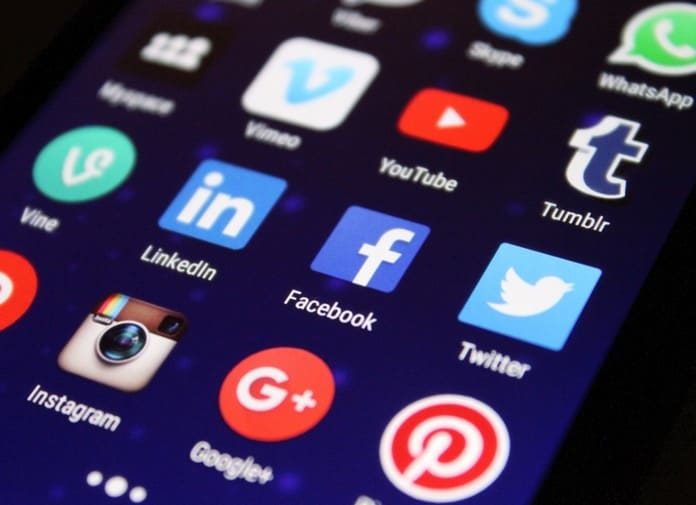 A recent study investigated how individuals that report excessive social media use perform on a decision-making task.

The internet has transformed our lives in ways that were previously unimaginable. Some of what we do on a daily basis with the help of our computers and cellphones would have been inconceivable to humans just half a century ago. One of these activities must include using Facebook.

Social media has allowed humans to connect with each other, so much so that the world begins to feel much smaller. But could Facebook and other social media platforms enable pathologies to arise?

There have previously been discussions regarding the effects of social rewards, which could reinforce one’s habit of using social media. This concern is especially important these days, with regular users of social networking sites rising in number to over two billion. In 2016, the average user would spend 50 minutes per day surfing Facebook. While these statistics on their own do not pose a reason for alarm, there exists a subsection of the population that have become excessively dependent, or obsessed, with social media.

Excessive social media use is similar to traditional definitions of addiction

It is widely debated whether or not internet or social media addiction can be classified in the same way as substance use or behavioral addictions. While it is currently not considered officially a diagnosable addiction, excessive social media use can be similar in many ways to traditional definitions of addiction. This would include symptoms such as increased tolerance to social rewards, preoccupation with social media when one is not using it, social conflict, and even withdrawal symptoms. Over the past several years, structural differences in the brain have also been identified in individuals with substance use disorders and excessive social media users.

Individuals with addictions are typically worse at making good decisions

Brain regions involved in the reward systems, also gauge value in decision-making efforts. As such, individuals with addictions have been found to be comparably worse at making decisions. As reported in a study in the Journal of Behavioral Addictions, this phenomenon has not been studied before in excessive social media users. Yet if evidence of it were to be found, it would further link such disorder to currently recognized addictions.

To asses such value-based decision making, researchers often use the Iowa Gambling Task. In this experiment, participants are presented with several decks of cards, in which some cards will reward the participant with money, while others would penalize them. The decks differ in their composition of the cards, with some decks being more rewarding than others. It has been found that healthy participants would be able to determine quite well which decks are good or bad. Individuals with substance use disorders have been shown to perform significantly worse than healthy ones, indicating a deficiency in decision making.

To test this in the social media context, researchers recruited 71 participants from a German university. Facebook use has been measured with a survey, and the Iowa Gambling Task measured decision making. Depression has also been measured as it was previously shown to increase social media use as well as affect performance on the task. Depression measures were controlled for in the analysis of the results.

Excessive social media use is linked to poorer decision-making skills

The researchers have found significant differences in participants with more severe social media use when examining their performance over the last 20 cards. At this point in the task, the chances of cards being chosen to be rewarding or not can already be determined. Towards the beginning of the task, in contrast, participants have no way of gauging the relative risk of each deck.

Thus, these findings suggest that excessive social media use can be linked to poorer decision-making skills. Nevertheless, the study only examined the use of Facebook as a social media platform, since it is the most commonly used one. Thus, some participants in the groups may have been using other social networking sites to excessive levels, which went undocumented. The tests administered to the participants can also be criticized in terms of validity, each for different reasons. The Iowa Gambling Task, particularly, have been thought by some researchers to measure other variables, such as impulsivity. Therefore, there are several pointers for future paths of investigation.

Nevertheless, as the first study of its kind, it is important to note that the results indicate, at least to some extent, another link between currently recognized addictions and social media use. As social networking sites continue to grow in their influence, an increasing part of the population may be subject to such risks. Therefore, it is important that discussions regarding the activities of social media websites be given higher priority. It is also important to understand how patients in clinical settings may be affected by it, with specific interventions looking at determining those who are particularly at risk.

Adolescent Marijuana Use Increases Risk of Subclinical Psychotic Symptoms – May...

How does teasing affect weight gain in children?