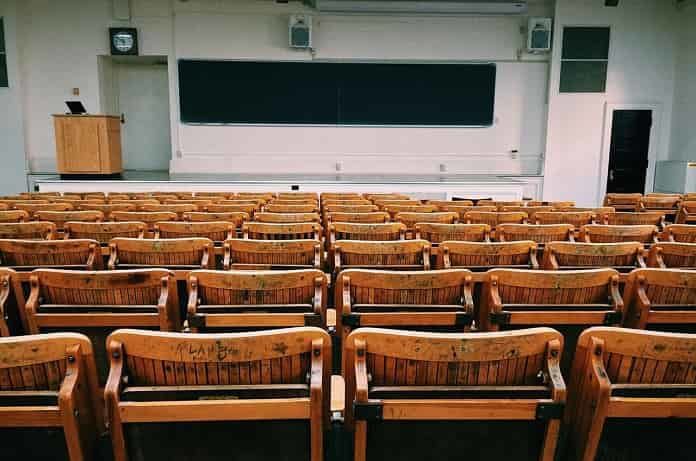 A recent study published in the British Medical Journal investigates a cause and effect relationship between education and coronary heart disease.

In a recent study published in the British Medical Journal, a group of researchers used Mendelian randomization to study the causal effect of education and coronary heart disease. In this study, Tillmann and collaborators randomized individuals based on genetic markers that occur naturally and that are known to be linked to higher education. There are 162 of these markers, known as single nucleotide polymorphisms (SNPs). While some individuals receive more of these SNPs, others receive less. Genetic data from two large groups involving 543,733 individuals (both men and women mostly of European origin) were used for the study and were randomized based on their number of SNPs. Exposure to more of the 162 genes was associated with an additional 3.6 years of education.

Based on the Mendelian randomization analysis, it was found that those with an additional 3.6 years of education due to genetic predisposition across the 162 education-related genes have a 33% lower risk of developing coronary heart disease. It was also found that genetic predisposition to longer education was associated with less smoking, lower body mass index, lower triglycerides, and higher high-density lipoprotein (HDL) cholesterol.

This study shows that Mendelian randomization can be used to study cause and effect relationships in situations where randomized controlled trials are not feasible. It also found strong support for the causal association between higher education and lower risk of coronary heart disease. While these results point to the need for more education in order to reduce the development of coronary heart disease, there is the need for additional molecular studies to better understand the mechanism by which the 162 education-related genes affect cardiac outcomes. This research cites possible mechanisms as smoking, body mass index, and blood lipids. This study demonstrates that increasing education may result in substantial health benefits.