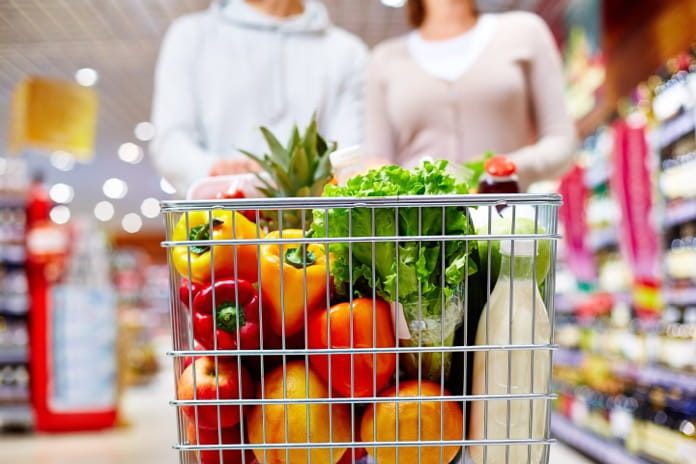 A recent study examined the link between diet and mental health, as well as its relationship to education and income.

In recent decades, it has become clearer that mental health is not only distressingly prevalent, but its causes are also incredibly intricate. It is no longer enough to look at the individual as a separate unit, singularly responsible for their own well-being. Many factors revolve around a person’s mental health status, some of which can even be linked to public policy.

One such factor that could influence an individual’s mental health might be their social status. A link has previously been shown to exist between increase social inequality and increased mental illness. Poverty seems to be in some way related to higher rates of mental illness.

One of the dispossessions associated with poverty is an inadequate diet. Poor individuals have been shown to consume less quality food than those more affluent. Currently, it has not been conclusively proven that either mental illness or wellbeing can be caused by the choice of diet. Nevertheless, several studies have determined that there is a link between diet and mental health.

A recent study in the United States aimed at discovering a link between disparity, diet and mental health. As published in the International Journal of Food Sciences and Nutrition, researchers have obtained data from almost 250,000 phone surveys. Of these, 13% have demonstrated moderate psychological distress, while almost 4% demonstrated severe distress.

Psychological distress was related to lower intakes of healthy food

The researchers determined that both types of distress were related to lower intake of healthy foods (e.g. vegetables and water), as well as a higher intake of unhealthy foods (e.g. fast food). This was particularly the case for men and for younger adults (18 to 24 years of age). Social class can be measured by both income levels and educational achievements. In this study, both measures were related to dietary quality, with education being a stronger predictor than income. This has been previously found in other research, whereby lower educational levels were associated with higher consumptions of unhealthy food.

While the link between diet and mental health is only correlational in this study, it nevertheless presents a serious consideration. For one, it further demonstrates the importance of diet in our lives. However, it also demonstrates that, even with such personal choices as one’s food, social factors have a role to play.

Thus, the researchers suggest that interventions aiming at bettering dietary habits, while still potentially beneficial, may not be enough. Diet and mental health are also linked to poverty and lower education. These, as well as the entire food system, are matters that could benefit most from public policy changes and governmental interventions.