Home Medicine Genetics What’s the Link between Genetics and Obesity? 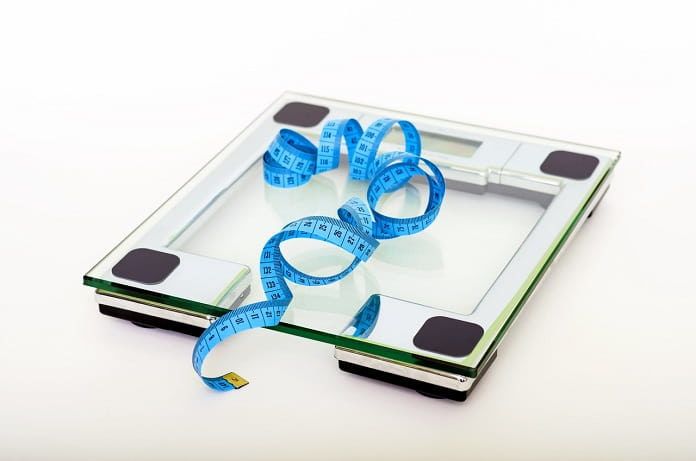 Genetic and environmental factors contribute to variations in body mass index within a population. A recent study analyzes variables influencing body mass index of twins over 20 years of age to determine the link between genetics and obesity.

Body mass index of twins at or over the age of 20 was analyzed from 40 cohorts spanning 20 different countries. A total of 140,379 pairs of twins were included in the study. Body mass index data were collected from all individuals. All pairs of twins were divided into one of three geographical categories: Europe, North America and Australia, and East Asia. BMI measurements constituting anorexia nervosa and morbid obesity were excluded from the study. Structural equation modeling was used to interpret the collected measurements.

The heritability of a trait is the percentage of the variation within that trait that can be explained by genetics.  Results indicated that at 20-29 years of age, the heritability was 0.77 in males and 0.75 in females. That means that 77% of the variation in the BMI values was explained by genetics in males, and 75% in females.  The values for both sexes dropped significantly at the age of 70-80 years to 0.57 for men and 0.59 for women. In contrast, genetic differences causing BMI variance increased with age. BMI variance and mean BMI values increased over time across all geographical regions, with North America being the highest, followed by Europe and East Asia. Heritability measurements remained similar over time and across the regional categories. While BMI heritability decreased with age, genetic differences affecting BMI increased in both men and women. The study demonstrated that genetics plays a significant role in BMI values, particularly at a younger age.

This study revealed that genetic factors have a large influence on an individual’s BMI. While there are several therapies and treatments for obesity which focus on lifestyle changes, this study takes a look at the genetic impact on BMI. With further research at a cellular level, the development of genetically targeted treatment may be a more efficient and less time-consuming option to treat obesity. Although healthier lifestyle choices involving an improved diet and increased exercise are the primary forms of treatment, this study may be able to encourage medical professionals to develop genetics-based treatments to be used in emergency situations.