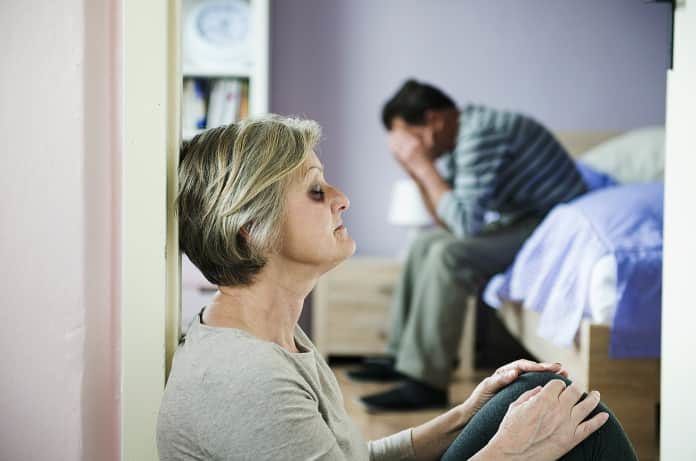 Research examines the prevalence of abuse in older adults globally and in turn highlight the risk and need for increased protection services in this regard.

Elderly abuse continues to be a growing problem. In 2015 there were an estimated 901 million older adults, or adults over the age of 65, globally.  Psychological abuse is the most common, followed closely by financial abuse, neglect, physical abuse, and finally sexual abuse. In order to eradicate the issue, understanding of the extent of the abuse is extremely important; however, it had not been studied in detail until 2015 due to a lack of agreement on the definition of abuse against elderly between various health organizations.

These health organizations lacked an accepted standard in the various classifications of the abuse and hence, there existed research articles that showed extremely different results. The two big databases until 2015 were done firstly by Cooper and colleagues and secondly by Dong and colleagues in a systematic review. The former researcher, Cooper, claimed the global estimate of abuse in older adults to be 1 in 17 or 6% per month. However, in Dong’s systematic review, the numbers ranged from 2.2 to 79.7, where his data covered five continents that differed from each other in terms of geography, culture, social customs and, methodological differences. A whopping 74% of that range could not be properly accounted for due to variances in the above factors.

With this background, Yonand colleagues decided to undertake a systematic and well organised review that analysed most data on abuse in the elderly. The results provide insight into this growing public health concern and were recently published in The Lancet. Each component was clearly classified and every variable accounted for. In their meta-analysis, they studied a total of 415 full text articles and isolated 234 studies that provided data on prevalence in their first elimination. They then eliminated studies related to specific diseases and studies that included violence that began before the age of 65. They were left with 52 articles worthy of being recruited and included in the analysis.

Results showed that 15.7% or almost one in six older adults were abused in the past year. This startling result means that 141 million older adults were abused in the last year.  By accurately categorizing these results, it has given credibility to previous research articles done in the area. Notably, the abuse in higher income countries was gender neutral, with the numbers of older men and women being abused equally throughout the world. These countries were also associated with less incidence of elderly abuse. However, as the economic status of the country declined, the incidence of gender neural abuse decreased and the total number of abused older adults increased.

This important study demonstrates for the first time the global and regional prevalence of abuse using methodologically rigorous statistical analysis.  The above results demonstrate the need for prioritising abuse to older adults just as any other form of violence. To be of note, the UN very recently adopted a 17 Sustainable Development Goals plan that clearly addresses steps to be taken in the event of abuse against the elderly. In addition to being vigilant, health and security institutes should be mindful that as the population continues to age, the number of adults over 65 being abused goes up tremendously.