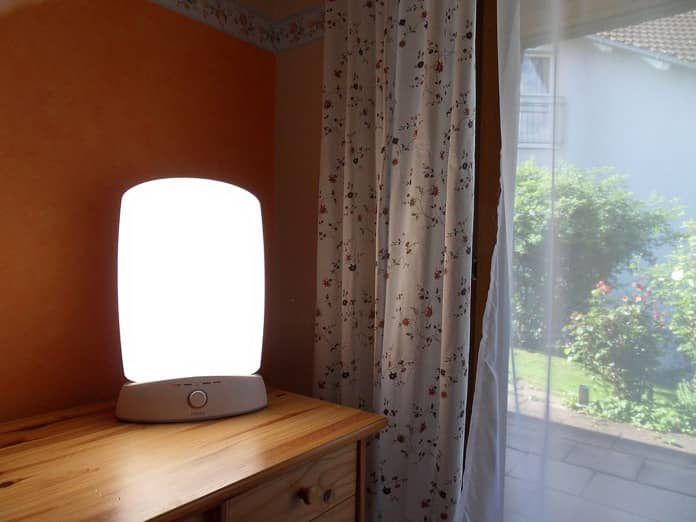 Researchers investigate the effects of light therapy on sleep disturbances and depression in older adults with mild cognitive impairments from dementia.

Research has shown that cognitive impairment and sleep quality have direct effects on each other, with 15% of Alzheimer’s patients having impaired sleep quality. Because sleep is a systematic and reversible activity affected by melatonin and sunlight, it is also disturbed in this case. Few studies have investigated the effects of light therapy on cognitive impairment and dementia. Therefore, a research group at Taipei Medical University, in Hong Kong, combined data from multiple studies to determine the effects of light therapy on behavioral disturbances, depression, and sleep disorder in cognitively impaired adults.

Using data from nine randomized controlled trials, the group found that a light intensity of 2,500 lux or greater had a significant effect on depression in those with dementia. This light therapy had a moderately significant effect on behavioral disturbances and a smaller effect on nighttime sleep. Their results were recently published in The American Geriatrics Society.

This is the first meta-analysis investigating the effects of light therapy on sleep and depression in those with cognitive impairment.  These findings indicate the potential for a new therapeutic approach for individuals suffering from mild cognitive impairment and dementia. Overall, light as a form of therapy can influence relief from behavioral disturbances, improve sleep quality, and alleviate symptoms of depression in cognitively impaired persons.