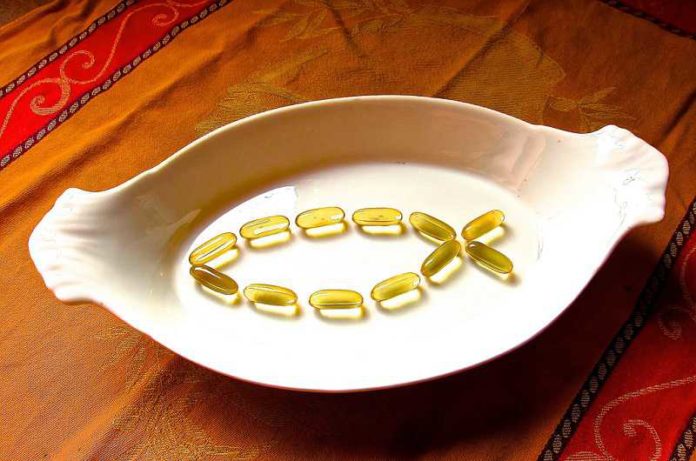 Omega fatty acids command the highest share of the dietary supplement market, with global sales at US $4 billion according to latest estimates. A novel study investigated the effects of omega-3 polyunsaturated fatty acid supplementation and a multi-domain intervention comprising physical activity, cognitive training and nutritional advice on cognitive function.

Health benefits attributed to fish oils rich in omega-3 fatty acids range from mitigating the risk of heart disease, stroke, osteoporosis, depression and more. However, recent studies including a review of 20 fish oils published in the Journal of American Medical Association found that intake of fish oil supplements or increasing fish in the diet did not reduce the risk of cardiovascular disease. Another review by the Cochrane Collaboration also found that fish oil supplements failed to prevent or treat cognitive decline. These were preceded by a review from Yale University, which found that omega-3 fatty acids did not significantly mitigate depression. The findings were attributed to the population included in the studies: people with increased cardiovascular risk factors and poor health, concomitant medications against cardiovascular diseases as well as racial and ethnic differences that affected fat absorption. It is important to note that fish consumption has doubled since the 1960s and therefore, supplements may be ineffective in some cohorts. Hence, the baseline values of participants play an important role in mitigating these clinical parameters associated with disease.

Though the study revealed a lack of significance for omega-3 supplementation, important observations related to the multi-domain intervention were made and could be applied to real-world scenarios to arrest cognitive decline in individuals most at risk.