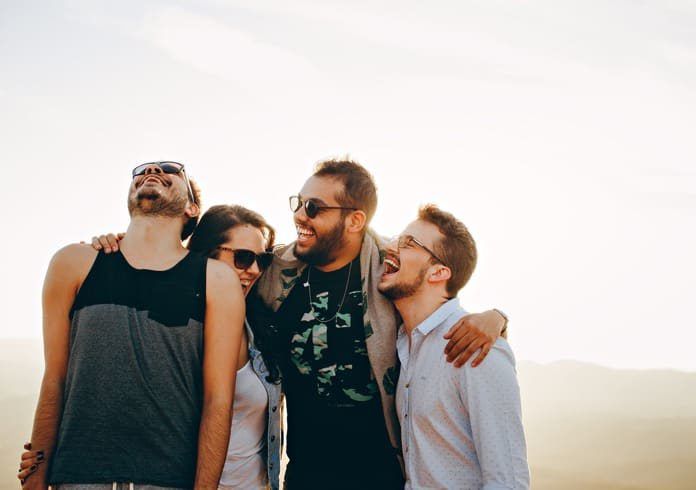 A recent study investigated whether lifestyle factors can mediate the relationship between social capital and health in China.

Social capital is defined as the features of social organizations, like trust, norms, and networks, that improve society by facilitating efficient and coordinated actions. It is divided into the cognitive component, an individual’s perception of trust, solidarity, and reciprocity, and the structural component, defined as the extent of social networks, relationships, and participation.

Lifestyle Factors and the Relationship between Social Capital and Health

A recent study by Xindong Xue and Mingmei Cheng, published in BMC Public Health, investigated whether social capital variables are related to lifestyle factors and whether these lifestyle factors can mediate the relationship between social capital and health. The authors included data from 28,916 Chinese participants residing in 621 different communities from 25 of China’s 30 provinces. Social capital variables, including social trust, social relationships, and membership to the Chinese Communist Party (CCP), as well as self-rated health and psychological well-being were evaluated via participant interviews. In addition, lifestyle factors including healthy diet, physical activity, smoking, sleeping, and non-overweight status were recorded.

The authors found that social trust was positively correlated with a healthy diet, higher physical activity, less likelihood of smoking, good sleeping habits, and reduced the likelihood of being overweight. Social trust creates a relaxed, positive environment that likely contributes to the adoption of healthier behaviours. Social relationships, however, were positively correlated with a healthy diet, increased physical activity, good sleeping habits, decreased the likelihood of being overweight, but not with reduced smoking.

In contrast, CCP membership was only positively correlated with higher physical activity and a decreased risk of being overweight. Collectively, however, the data demonstrates that social capital variables are related lifestyle factors.

Following adjustment for sociodemographic factors, social trust, social relationships, and CCP membership were all associated with self-rated health. This association was weakened after accounting for lifestyle factors, suggesting that lifestyle can mediate the relationship between social capital and self-rated health. Similarly, psychological well-being was positively correlated with all three social variables. After accounting for lifestyle factors, psychological well-being was weakly correlated with social trust and social relationships, and insignificantly related to CPP membership. 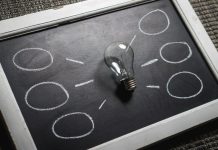 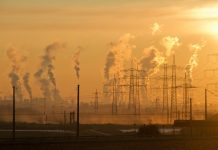