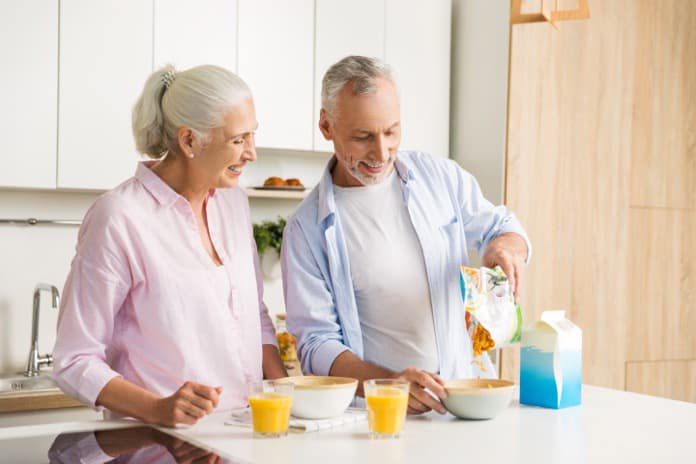 Researchers investigated the association between lifestyle factors and the likelihood of suffering from GERD, also known as gastroesophageal reflux disease.

Most people will experience occasional bouts of acid reflux. However, if an individual experiences acid refluxes more than twice weekly, they may be diagnosed with gastroesophageal reflux disease, commonly known as GERD.

GERD is a long-term condition where acid from the stomach comes up into the esophagus.  It is associated primarily with symptoms of heartburn and regurgitation, although other symptoms can include dry cough, chest pain, interrupted sleep, and tooth decay.  Typically, a combination of lifestyle modifications and anti-reflux medications are recommended for the management of GERD symptoms.

Worldwide, it is one of the most common disorders of the upper digestive tract. In North America, an estimated 18%-28% of the population suffers from GERD.

In a recent study published in BMC Gastroenterology, researchers from Iran conducted a comparative, cross-sectional study to determine the relationship between socio-demographic and lifestyle factors in patients with GERD. During 2014-2015, 505 individuals, 285 with GERD and 220 without, were recruited to participate in the study.  Each participant agreed to be interviewed by a gastroenterologist, to fill out a questionnaire on their socio-demographic data, lifestyle choices, and dietary habits, and to have their weight, waist circumference, and body mass index (BMI) measured.

They found that being married, being obese, and consuming citrus fruits between meals were associated with higher odds of GERD, while a higher educational level and increased physical activity was associated with decreased odds of GERD. No significant association was found for other dietary habits, BMI, and socio-demographic status.

These findings are consistent with several other studies that reported that the consumption of caffeinated beverages (coffee and tea), carbonated drinks, citrus fruit, chocolate, spicy foods, and large-volume meals, were related to a higher risk or were more likely to trigger symptoms. The results imply that lifestyle modification may be effective in the treatment of GERD. The researchers suggest that future studies focus on the diet-GERD relationship in the context of dietary patterns, rather than of specific nutrients, food items, or food groups.