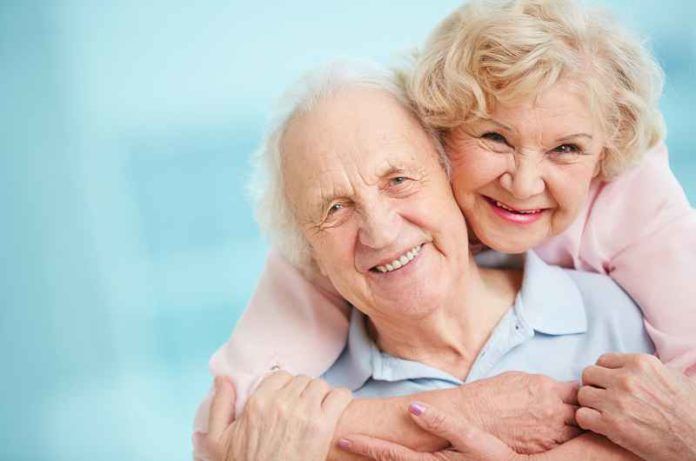 A study evaluating future mortality and life expectancy in 35 industrialized nations predicts life spans close to 90 years of age by 2030, and suggests the need for careful planning of health, social, and financial resources.

In developed nations around the globe, average life expectancies have been steadily increasing for decades, slowing only temporarily during periods of war, famine, or disease outbreak.  According to a study recently published in The Lancet, this trend is likely to continue.

The study derived its predictions using 21 forecasting models to extrapolate from existing data about deaths and population from 35 industrialized countries in Asia and the Pacific, North America, central and western Europe, and Latin American. Results from the 21 models were combined to provide the final predictions about likely life expectancies by the year 2030. Data covered the years from 1985 and 2010 in order to give researchers a more reliable basis to assess long-term trends.

The results suggest that life expectancy is likely to continue to increase in all 35 countries assessed, with a 65% probability of increase for women and 85% probability for men.  Other predictions for the year 2030 include:

In light of these predictions, authors of the study recommend that governments undertake careful planning to ensure maintenance of health and social systems, as well as pensions, which will be capable of supporting this level of longevity.