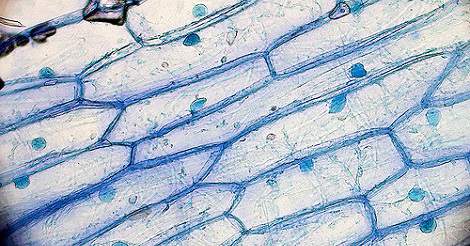 A recent study showed that after an organism’s death, cells continue to express genes for days. Of note, expression of genes related to stress, immunity, inflammation, cell death, transport, embryologic development, epigenetic regulation and cancer was increased up to two days after death.

The death of an organism is characterized by the irreversible cessation of its vital function. For humans, death is based on the absence of brain activity, a condition called cerebral death. However, a person’s body can be “kept alive” using multiple apparatus (respirator, external blood circulation, etc). This allows for preserving organs and transplanting them in order to save lives.

The death of an organism does not mean the death of each of its parts (organs, tissues, cells). As when your computer is broken, it does not mean that each part is broken, but only the communication and harmony (homeostasis) between the components. This allows for tissue and organ transplantation, as well as in vitro culture of cells for performing research. In contrast with inorganic materials, the time frame is limited for cells, since cells in organs require oxygen, nutriments and elimination of waste products.

The expression of genes in deceased organisms (mouse and zebrafish) was the subject of a recent study by a group of American researchers which was posted on the preprint server for biology (bioRxiv). They studied the “thanatotranscriptome”; the global expression of genes after death. They found that several genes were more active after death. Most of them were increased within half an hour after death, but some only increased after 24 to 48 hours. Those genes were related to different biological functions including response to cellular stress, immunity, inflammation, cell death, embryologic development and even cancer.

The study of gene activation after death could allow for a better estimation of the time elapsed after death, an important advantage for forensic scientists. Moreover, it could give important information on the time frame and preservation condition for organs and tissues intended to be transplanted.