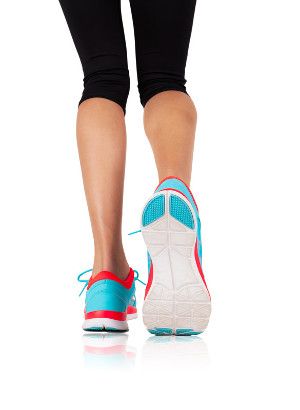 Leg power was used as a measure of muscle fitness in a study investigating the association between physical activity and cognitive decline.

A recent study published in the journal Gerontology set out to further investigate the potential link between physical activity on cognitive decline. While the results of several studies have supported this link, clinical trials using physical activity as an intervention have not had great success to date.

The current study assessed cognitive changes in a healthy population over a period of 10 years. The study population included 324 female twins, who were assessed for leg power and brain volumes over time. The researchers assessed whether there was an association between leg power, physical activity, and cognitive decline over time.

The study reported a protective relationship of muscle fitness, which was measured by leg power, and cognitive change over the 10 year study period. The study found that leg power was able to predict cognitive ageing in addition to global brain structure. These results remained consistent even when taking into consideration other factors such as genetics, early development, and disease.

The researchers suggest that the study reveals a potential intervention strategy, increasing leg power, as a means of achieving healthy cognitive ageing.