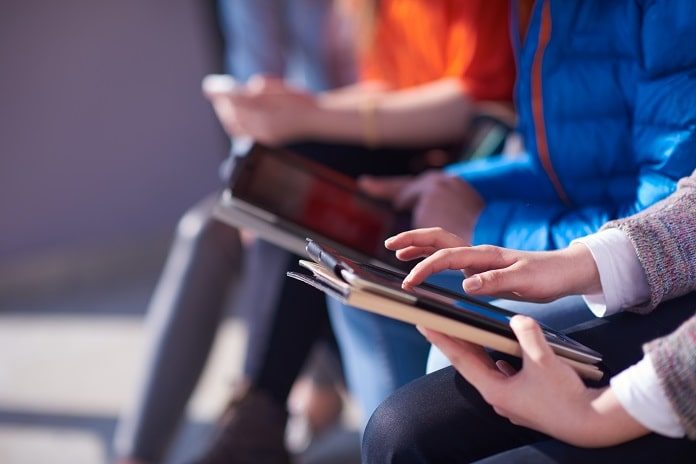 How do we learn new skills? Neurons storing a ‘snapshot’ produce proteins that “glue” a blueprint of the snapshot, ready for retrieval.

Researchers in Maryland U.S.A and Tel Aviv, Israel were interested to see how short breaks, (such as momentary daydreaming at work), would affect the memory of a particular online task they were doing at the time. With millions of people working at desks for large corporations, this information on how we learn new skills may significantly impact the efficiency of companies.

The researchers had 27 healthy subjects undergo learning simulations and used magnetic encephalography (MEG) to analyse their brain activity when online and during 10-second breaks. The results of their study were published in Current Biology.

The researchers assigned participants a motor skill task that took time to learn. A pattern of colored keys would appear on a computer monitor and they were expected to press the correct pattern on a set of keys with the same colors. Each finger was assigned one key, for example, key #1 was dedicated to the pinky finger, key #2 was designated to the ring finger, key #3 to the middle finger, and #4 to the index finger. To make this task challenging, participants were told they could only use their non-dominant hand. After the pattern was completed by the participant, the learning tool would respond with a positive feedback system, responding with a star immediately after each key pressed, regardless of whether the participant got it correct or not.

The MEG scan showed that micro-offline learning (shortly after the ten-second break) was the time in which participants were most likely to reproduce the sequence presented on the screen without mistakes; they were also more likely to do this faster.

With this knowledge, individuals who employ people to perform tasks on computers should consider short, frequent micro-offline periods in the workplace to increase the efficiency of their company.