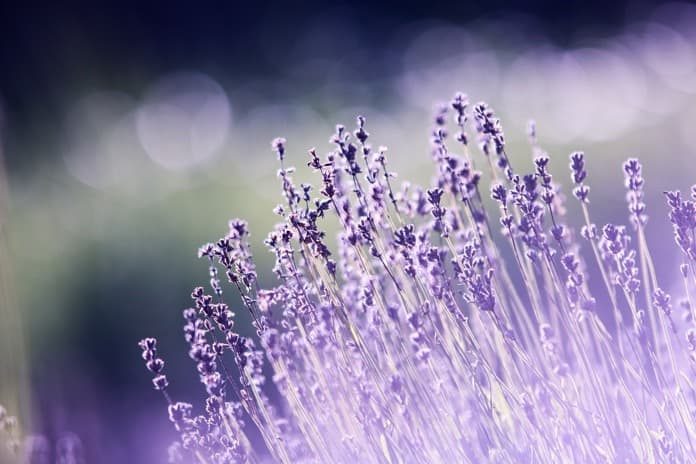 In a recent study conducted in Japan, researchers sought to investigate whether the calming effects of the lavender smell can be confirmed with scientific evidence.

Anxiety disorders are the most common class of mental disorders. Around 18.2% of adults in the U.S have had at least one anxiety disorder diagnosis within the last year. This means that there is a need for an effective therapy and therapeutic tools for treating these anxiety disorders, and it continues to be a serious issue within mental health science.

A need for new anxiety drugs without side effects

Many drugs have been developed over the years to treat anxiety, however, many are associated with unwanted and sometimes serious side effects. These side effects can include sleepiness, dizziness, sexual dysfunction and dependence on medication. There is, therefore, a great need for new drugs that exert a therapeutic effect without these troublesome side effects.

For years, people have believed that the lavender smell can decrease stress levels. Many people use it due to this anecdotal evidence, which has its origins in folk medicine. However, the de-stressing nature of lavender and its potential action via an individual’s sense of smell has not been investigated thoroughly.

Scientists investigate the calming effects of the lavender smell

In a recent study, conducted in Japan and published in Frontiers in Behavioural Neuroscience, scientists set out to demonstrate for the first time that a vaporized lavender compound, called linalool, has to be smelled in order to invoke its calming effects.

The calming effect of linalool odor on mice was also inhibited when they were pre-treated with a drug called flumazenil, which blocks specific receptors called benzodiazepine-responsive GABAA receptors.

The results of this study provide promising clinical results for a potential future treatment. This study has demonstrated that linalool odor can exert a calming effect without impairing movement, and this is accomplished by its action on benzodiazepine-responsive GABAA receptors via the olfactory system.

Further research is warranted in order to examine the safety and efficacy of linalool in order to take a step closer to human trials.