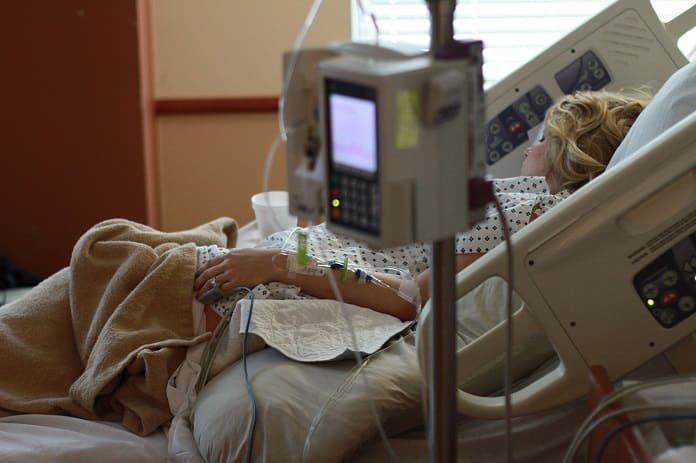 The WHO collaborated with pharmaceutical company Merck, Sharpe & Dohmeto compare the effects of carbetocin with oxytocin on postpartum bleeding after a vaginal birth.

Postpartum bleeding continues to be the biggest reason behind maternal deaths all over the world. Around 661,000 deaths were reported worldwide between 2001 and 2009 on account of postpartum bleeding. More than 70% of the postpartum deaths are due to bleeding, and most of them are caused due to poor contraction of the uterus after childbirth.

The World Health Organization (WHO) recommends oxytocin as the drug of choice for the prevention of excessive bleeding after childbirth. However, it must be stored and transported at 2-8°C, which is difficult to do in low and middle-income countries. Because of this, women giving birth in such countries have less access to this life-saving drug and even if they do, oxytocin becomes less effective due to heat exposure.

Carbetocin does not require cold storage and transport

Carbetocin, an oxytocin analog, is heat stable and does not require cold chain storage and transport. It has been shown to be stable over a period of 36 months at 30°Cand 75% relative humidity.

A team of researchers from WHO in collaboration with the pharmaceutical company Merck & Co. recently conducted a study to explore the potential of heat-stable carbetocin in preventing postpartum bleeding and thus maternal deaths. This study was published in The New England Journal of Medicine.

The study included 29,645 women from around 10 countries who had given birth vaginally. Each woman was randomly assigned to a single injection of either carbetocin or oxytocin, immediately after giving birth to her baby. Both the drugs were kept in cold storage (2-8°C) to maintain blinding of the study.

Both drugs were equally effective

The study concluded that heat stable carbetocin is as effective as oxytocin for preventing excessive postpartum bleeding after vaginal birth. This shows that carbetocin could be beneficial in low and middle-income countries, where oxytocin can get degraded due to exposure to higher temperatures.