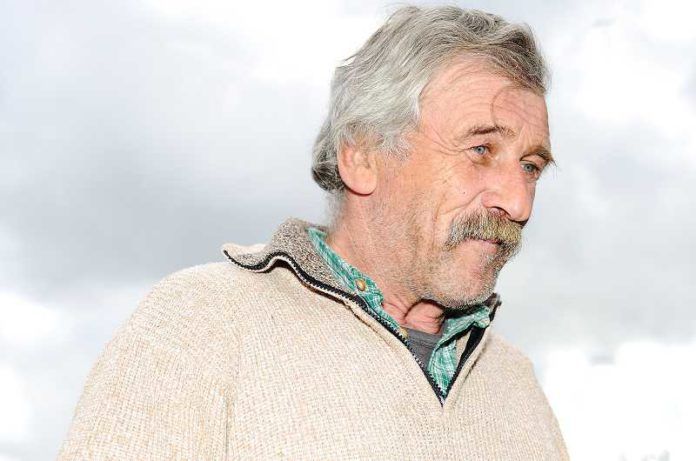 Contrary to putative claims of a decrease in the rate of dementia in aging populations, researchers in the Netherlands have found evidence of a slight increase. Accurate analysis of incidence from historical data will be critical in making reliable predictions for the stability of future healthcare systems.

Dementia is the 7th leading cause of death in high-income countries. It’s ability to deteriorate both the mind and body result in substantial costs to individual caregivers and the healthcare system. Between 2000 and 2014, the United States reported an 89% increase in deaths relating to Alzheimer’s (Alzheimer’s Association). With an aging global population, predicting the trend of this disease remains a looming concern for healthcare and infrastructure planning.

Can caregivers and healthcare systems withstand the intensive care that dementia treatment will demand? In 2015, dementia care required $818 billion worldwide, approximately 1% of global GDP.  In the U.S., caregivers logged 18.2 billion unpaid hours of care for individuals suffering from dementia. Among these volunteers, 35% reported a decrease in personal health requiring medical attention.

Initially, dementia rates were expected to double every 30 years, posing a seemingly disastrous burden on healthcare. Despite these gloomy projections, there have been surprisingly few long-term studies to accurately support the disease’s expected trajectory. In 2015, researchers at Boston University Medical Center optimistically predicted that rates of new dementia cases may actually be decreasing. The authors conceded potential flaws with the small dataset, but were hopeful that improved education and vascular health were, in fact, significant factors in the decreasing incidence of this condition.

In contrast, the most thorough study to date purports the incidence of dementia to be slightly increasing.  In the Netherlands, researchers gathered data on 23,000 cases from General Practitioner networks to analyze the incidence of dementia over a 23 year period. As the first analysis of large-scale data with early incidence rates, it has become the leading and most credible projection for the accurate measure of dementia rates in high-income countries.

Other countries would be wise to follow similar research methodologies and begin making more informed decisions on the future of dementia prevention, care, and the inevitable challenges this illness will bring. Clearly, compiling global and equally intensive studies is a necessity for effective public health policy and planning.  In light of the Netherlands research, countries should plan for an increasing rate of Dementia and an increasing burden of work for caregivers, physicians, and nurses.