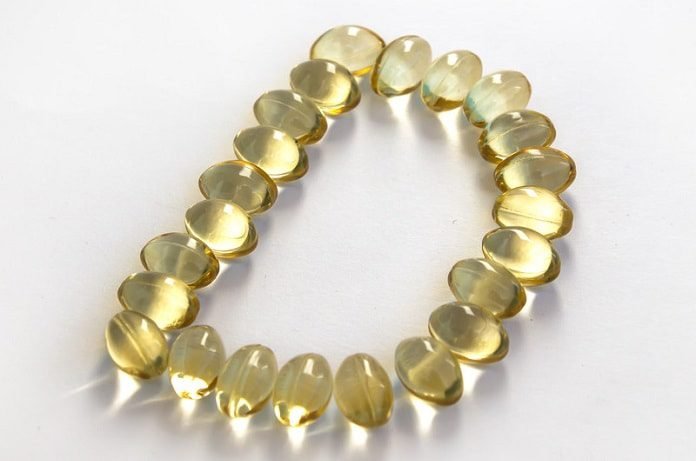 A new study reports that a variant in a region of DNA upstream of the human gene LCT that is linked to lactose intolerance is least prevalent in Caucasian and most prevalent in East Asian groups. The study also found a link between lactose intolerance and lower 25-hydroxyvitamin D (25(OH)D) levels with a 2.5-fold higher chance of insufficient or inadequate 25(OH)D in lactose-intolerant individuals.

Individuals with lactose intolerance are unable to digest lactose, the predominant sugar in milk, and consequently suffer from a host of symptoms such as gas, bloating, abdominal pain, and even diarrhea. Lactose intolerance is caused by the deficiency of an enzyme called lactase, which is produced by the brush border cells in the intestine and is required for digesting lactose. While most infants produce this enzyme, its production declines between the ages of 2-12 years in a manner that is genetically determined. Considerably lower levels of the enzyme are produced in a significant percentage of people of African, Asian or Hispanic descent, and this condition is also not uncommon in people of Mediterranean descent. However, in people of north European descent, the production of lactase largely persists into adulthood.

A stretch of DNA present upstream of the LCT gene, which codes for lactase, is thought to regulate the expression of this enzyme. In lactose-intolerant individuals, a single DNA base in this region at a position 13910 bases upstream of the LCT gene is a cytosine (C) on both the maternally and paternally derived chromosomes (and therefore, called the CC genotype). On the other hand, lactose-tolerant individuals may have a combination of cytosine and thymine (CT) bases or two thymine bases on the two chromosomes (TT).

Roughly 65% of the world population is thought to possess a lactose-intolerant genotype. However, the prevalence of this genotype in the various Canadian ethnic groups was unknown. A new study published in the Journal of Nutrition reports the distribution of the lactose-intolerant genotype in a cross-sectional group of Toronto-based individuals aged 20-29 years. Given that vitamin D fortified milk and dairy products are a major source of the vitamin, the study also examined the levels of 25(OH)D (or calcidiol, an intermediate that is formed from vitamin D3 and later converted to calcitriol, the active hormone) in the participants’ blood. The 1495 individuals who participated in the study were Caucasian (720), East Asian (506), or South Asian (160) with other groups constituting approximately 7% of the participants.

Information on ethnicity, general health, lifestyle, dietary habits including dairy intake, and physical activity was obtained using a questionnaire. Fasting blood samples were taken to determine the genotypes of the participants and the levels of circulating 25(OH)D. Additionally, for the 720 Caucasians in the study, the data were examined for possible associations between dairy intake and blood 25(OH)D concentrations across the three different genotypes CC, CT, and TT. This analysis was not carried out for the other ethnic groups because of small sample size or insufficient numbers across the three genotypes or very low mean 25(OH)D concentrations.

Results showed that in the Caucasian group, 32% of the individuals had the lactose intolerant CC genotype, whereas this number was 99%, 74%, and 59% in the East Asian, South Asian, and other groups, respectively. Notably, the lactose-intolerant genotype was most prevalent in the East Asian group, affecting nearly all of the individuals tested. Lactose intolerance was associated with a 2-fold higher risk of insufficient or inadequate 25(OH)D levels in the blood. Individuals with the CT genotype had a 50% higher chance of having insufficient or inadequate blood 25(OH)D levels, suggesting that these individuals could also suffer from the symptoms of lactose intolerance, which affected their consumption of vitamin D enriched dairy products.

A major limitation of the study was that analysis linking the three LCT genotypes to 25(OH)D levels was limited to the Caucasian group, and the results of this analysis may not be applicable to other groups. Additionally, given that the study was cross-sectional in nature, the study participants may not represent the entire population.

Overall, the study provides evidence of a link between lactose intolerance and lower 25-hydroxyvitamin D levels. It also highlights the importance of ensuring adequate intake of vitamin D from nondairy sources in individuals with lactose intolerance. Finally, from a public health standpoint, this study highlights the importance of fortifying nondairy foods with vitamin D.

Written By: Usha B. Nair, Ph.D