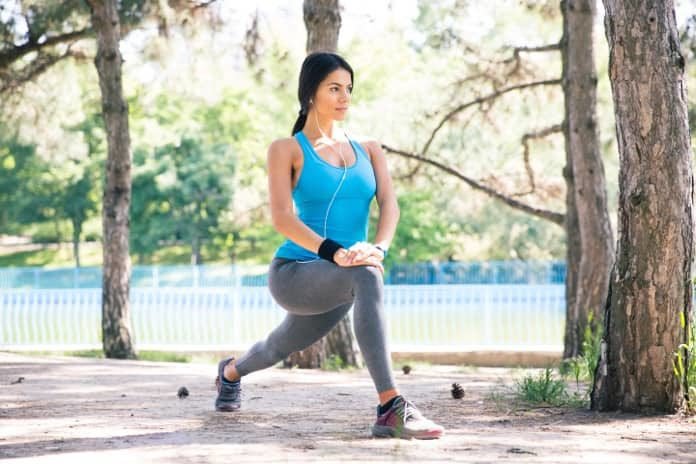 A study conducted by the WHO has brought to light alarming figures indicating that a lack of exercise may be linked to a higher prevalence of non-communicable diseases.

The increasing rate of a lack of exercise worldwide is raising more than a few alarms. It is known that lack of exercise is a leading cause of non-communicable diseases, impacting quality of life as well as mental health. The figures across the world for the lack of exercise have shown no improvement since the year 2001.

About 1.4 billion of the world’s adult population are at a higher risk for diabetes, cardiovascular diseases, some cancers, and dementia due to rising levels of inactivity. A recent study conducted by the World Health Organization (WHO) and published in The Lancet Global Health looked at how a lack of exercise may be linked to a higher prevalence of non-communicable diseases.

The analysis included data from 358 population surveys that were conducted between 2001 and 2016. The data came from over 2 million participants, which was representative of about 96% of the global population. This indicates that over a quarter of the world’s population was definitely not getting enough physical activity. This translates to a high number of individuals being at an exacerbated risk of developing a number of severe illnesses.

Higher rates of lack of exercise in high-income countries

The authors note that it is important to improve the national policy to encourage cycling, walking, and participation in sports and active recreation in countries where rapid urbanisation is occurring, such as Brazil, Colombia, Argentina, etc. Some of the least active countries were located in the Middle East, North Africa and Central and South America.

Women tend to have lower physical activity than men

Better infrastructure for walking, better initiatives to encourage cycling, more open spaces and parks for physical activity are all important variables which must be included in community settings as well as local parks. The study released just ahead of the Third United Nations General Assembly High-level Meeting on non-communicable diseases and highlights that a lack of exercise is a primary risk factor.