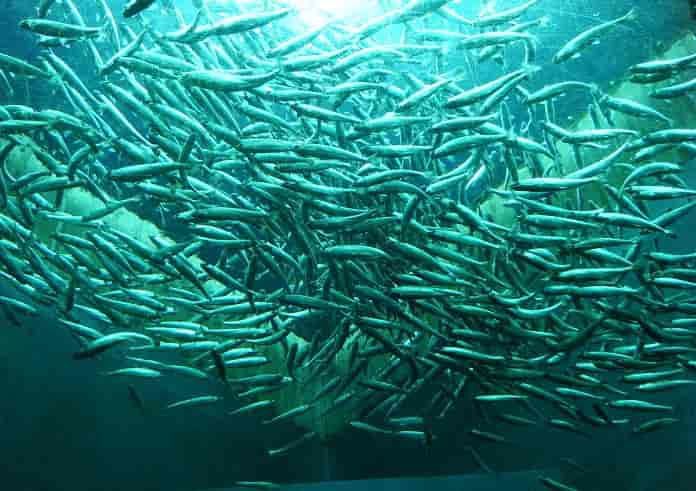 The essential amino acid L-tryptophan is thought to be involved in the role of diet in the stress response. Dietary supplementation of L-tryptophan was found to decrease levels of the stress hormone cortisol in Atlantic salmon exposed to crowding stress.

5-hydroxytryptamine, also known as serotonin, is a neurotransmitter in the brain and body known for its involvement in depression, anxiety, and drug abuse, to name a few. In humans, studying the diet has been a common way to examine the relationship between serotonin and things like behavior and mood. Diet is also known to affect the stress response. Humans have their own biological system called the hypothalamic-pituitary-adrenal (HPA) axis for dealing with the stress response. The HPA axis involves a set of brain structures and hormones that are responsible for regulating the stress response. The role of diet in the stress response is thought to involve the essential amino acid L-tryptophan, which is a building block of serotonin. Hoglund and colleagues wanted to see if the addition of L-tryptophan in the diet would have long-term effects on the stress response using the vertebrate model of Atlantic salmon. They published their results in the British Journal of Nutrition.

The study took place at the Danish Technical University of Denmark, National Institute of Aquatic Resources research facility. Fish were fed diets of either one, two or three times the L-tryptophan content in their normal food for a total of one week. Fish were then given their normal food for 21 more days and exposed to stress. The stress involved what is called standardized crowding, where the water level was lowered in the tanks, leading to overcrowding of the fish. This stress occurred for a period of 1 hour and took place two times, both 8 and 21 days after the change from the L-tryptophan to the normal diet.

The authors found that after stress, fish that had three times the normal L-tryptophan content in their food had lower blood levels of the stress hormone cortisol. Cortisol is released into the blood during stress, so fish that were stressed but had a lot of L-tryptophan in their diets had less pronounced stress responses. According to the authors, their results show that the stress response is altered by long-lasting, brain-region-specific effects of 1 week L-tryptophan treatment.