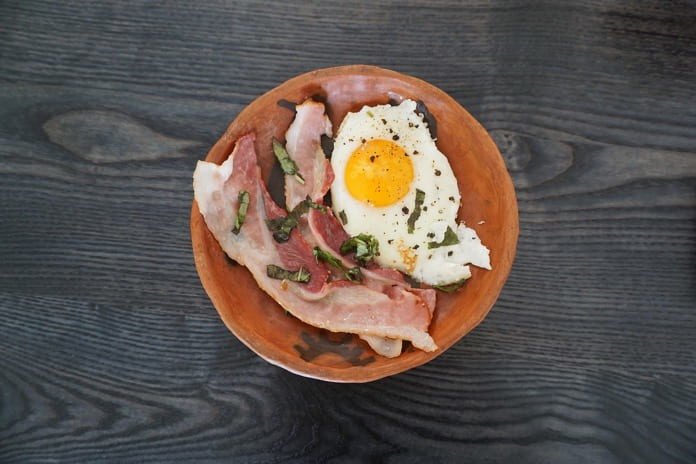 The ketogenic diet is known to successfully treat epilepsy for many people. In a recent study, researchers determine how the ketogenic diet alters the gut microbiota and if this mediates the anti-seizure effects.

The gut microbiota is involved in metabolic and neurological pathways

In a study published in Cell, the authors were interested in determining how the ketogenic diet alters the gut microbiota, and if this change in the gut microbiota mediates the anti-seizure effects. The authors used a mouse model of refractory epilepsy, a type of epilepsy where medicine is not able to control seizures, to investigate the mechanism that the ketogenic diet prevents seizures.

Ketogenic diet increased the abundance of bacterial species in the gut

The researchers went on to see if they could identify which bacterial species were important for seizure protection. In antibiotic-treated mice, the addition of Akkermansia muciniphila and Parabecteroides bacterial species together could restore the increased seizure threshold seen in mice fed the ketogenic diet.

Further, in mice fed a normal diet, the addition of Akkermansia muciniphila and Parabecteroides bacterial species provided some protection against seizures, demonstrating that these bacterial species are important in mediating the therapeutic effect of the ketogenic diet, rather than carbohydrate restriction and ketone production.

Scientists are continuing to learn about the critical role gut microbiota plays on human health. Here, researchers determined that the ketogenic diet alters the gut microbiota to produce antiepileptic effects. Further research is required to determine whether some cases of epilepsy are due to altered gut microbiota, and if microbe-based therapeutics can be effectively and safely used.