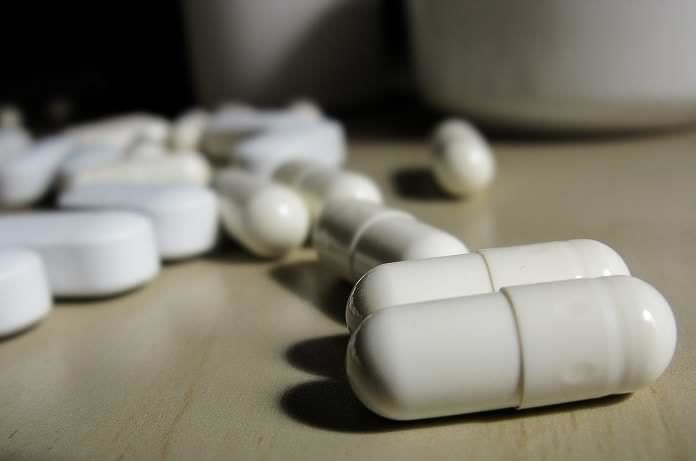 Studies assessing supplemental ketamine use in electroconvulsive therapy (ECT) have produced inconsistent results. A recent meta-analysis of randomized controlled trials concluded that, overall, ketamine use in ECT did not improve patient outcomes.

Depression is a common but serious mood disorder. Symptoms of depression include persistent feelings of sadness and worthlessness, an inability to sleep or focus restlessness, irritability, and anxiety.  An estimated 19 million Americans are living with depression. Fortunately, for many of these individuals, medication and psychological treatment are effective.

However, not everyone responds to medication and/or psychological treatment. In cases of severe treatment-resistant depression, electroconvulsive therapy (ECT) may be recommended. ECT is a procedure where electrical currents are passed through the brain to induce a brief seizure. Much of the stigma attached to this therapy is based upon the high currents administered years ago without anaesthesia. Today, despite some side effects such as long-term memory loss, ECT is a safe and effective treatment to quickly relieve symptoms of depression in suicidal patients.

Traditionally, doctors have used barbiturates to provide general anaesthesia for ECT. However, barbiturates raise the seizure threshold.  Ketamine has been used as a stand-alone anaesthetic agent for decades and has been shown to safe and well-tolerated. Since it does not raise the seizure threshold, doctors performing ECT for depression have started using a combination of a barbiturate and ketamine, or using ketamine alone. The logic is that since ketamine does not raise the seizure threshold, ECT could be completed more efficiently and fewer treatments would be needed. In addition, it is thought that ketamine, itself, may produce an antidepressant effect. Nonetheless, despite the recent enthusiasm for ketamine use, there is not much clinical evidence evaluating whether ketamine enhances the effectiveness of ECT or if long-term ketamine use has adverse side effects.

In a study published in the British Journal of Psychiatry, an English research team searched the Cochrane Central Register of Controlled Trials from inception until 2016 for evidence on the efficacy of using ketamine or supplemental ketamine (ketamine mixed with barbiturate) in ECT for depression 399 relevant records were found.  Duplicates were removed and then each record was evaluated for quality and content. In all, 10 studies met the research criteria and were analyzed using Comprehensive Meta-Analysis 2.0 and two independent observers who assessed treatment outcomes using the Hamilton Rating Scale for Depression and the Montgomery-Asberg Depression Rating Scale.

The findings of this meta-analysis confirmed that neither ketamine as the sole anaesthetic agent, nor ketamine mixed with other barbiturates were better than other anaesthetic agents used in ECT for depression.  While the research team found that ketamine use (alone or mixed) did not lead to increased adverse effects (such as confusion), they also did not find evidence that ketamine use in ECT led to improved mental health outcomes.