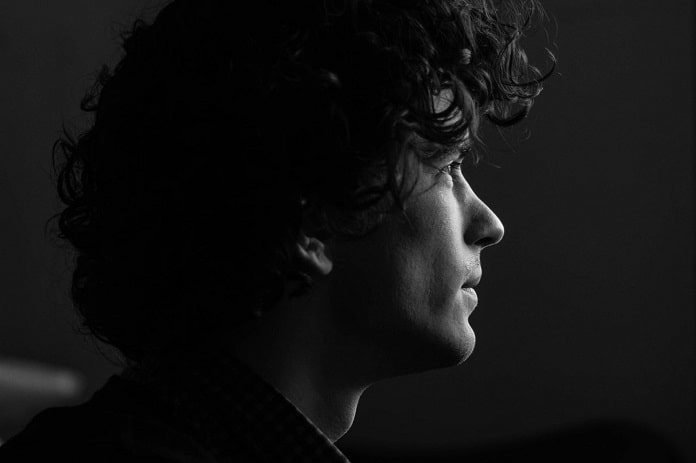 A group of researchers conducted a study on whether opioid receptors play a significant role in the antidepressant action of ketamine infusion for depression.

Depression is one of the major causes of disability throughout the world. While traditional antidepressants are the main course of treatment for depression, a remarkable proportion of patients fail to respond to these medications and require other interventions such as electroconvulsive therapy (ECT), repetitive transcranial magnetic stimulation, and intravenous ketamine infusion. Ketamine has shown remarkable efficacy in patients who do not respond to traditional antidepressant medications.

Specific mechanism of ketamine infusion for depression has not been established

The specific mechanism of ketamine infusion for depression is yet to be established. Some studies have proposed the antidepressant mechanism of action of ketamine may be due to N-methyl-D-aspartate (NMDA) receptor antagonism. However, ketamine interacts with several other neurotransmitter systems, especially the opioid receptors.

A group of researchers conducted a study to find out whether opioid receptor antagonism prior to ketamine infusion for depression weakens ketamine’s acute antidepressant action. The findings of this study were published in the American Journal of Psychiatry.

In this temporary analysis, seven out of 12 participants with treatment-resistant depression showed responses during the ketamine plus placebo condition. There were fewer reductions in the in the diagnostic scores of depression or bipolar disorder among participants in ketamine plus naltrexone condition as compared to those of participants in ketamine plus placebo condition. It was observed that naltrexone (an opioid antagonist) blocked the antidepressant action of ketamine infusion for depression, which shows that opioid receptors play an important role in the antidepressant effects of ketamine. Thus, it can be concluded from the study that ketamine infusion for depression requires the activation of the opioid system.

Significance for depression and opioid dependence

This study is of significance to the public abuse of ketamine. Depression and opioid dependence are the two most important health problems in the United States and the leading cause of disability. There is a remarkable ketamine abuse problem as ketamine ranks high on the list of abused substances. Moreover, ketamine abusers have high rates of depression and experience significant brain dysfunction. Thus, the abuse and dependence potential of ketamine infusion for depression needs further study and the results of this study provide a strong base for further caution against the extensive and persistent use of ketamine.

How Does Our Body Image Impact How We Perceive Weight-Related Issues?