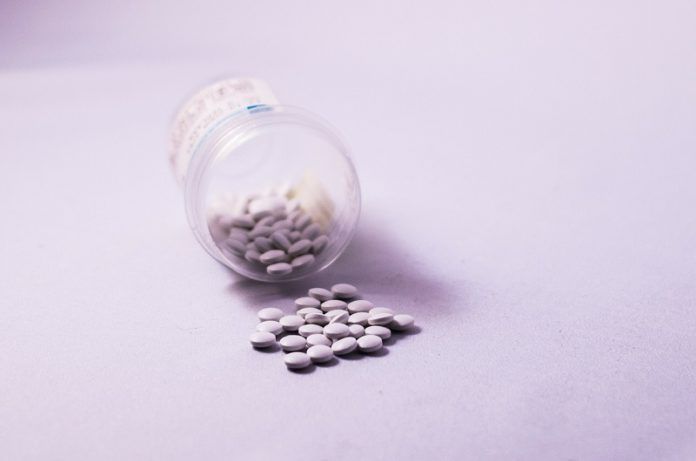 Ketamine, given to patients receiving electroconvulsive therapy (ECT), did not have a significant effect on the adverse cognitive effects of ECT. These results do not support the use of ketamine in low doses in routine ECT treatment.

Depression can be a challenging condition to treat, with up to one third of patients not experiencing alleviation of symptoms even after a series of four different medications.

Electroconvulsive therapy (ECT) is an additional treatment option for people with moderate to severe depression, who have not responded to multiple drug treatments and psychological therapies. However, ECT does carry with it adverse side effects on memory, executive function and processing speed.

There is some evidence, although it is based on theoretical and animal models, that the drug ketamine may mitigate the adverse effects of ECT. Ian M Anderson and his colleagues conducted a multi-site, randomized trial on human volunteers to test if there was a measurable difference in memory if ketamine was given in conjunction with ECT. Their results were published in Lancet Psychiatry.

The final number of patients used in their analysis was 70, all with moderate to severe depression. Of these, 33 were in the group that received ketamine (0.5 mg) and 37 were in the group that was given saline. The study was conducted among 11 sites and the patients and treatment teams were all blinded to the treatment received. Only the administering anaesthetists were aware of who was given ketamine or saline. ECT was applied until it induced a seizure and was performed twice per week.

Anderson and his team then evaluated each patient for the ability to recall words 30 minutes after each ECT session, as well as secondary neuropsychological evaluations at the end of the course of ECT, and at 1-month and 4-month follow-ups.

However, in the end, there was no significant difference between the ketamine group and the saline group. Ketamine did not appear to provide any protective benefit at the dosage it was given, nor did it improve the reduction of depression. Based on these results, the use of ketamine in routine ECT treatment is not supported.